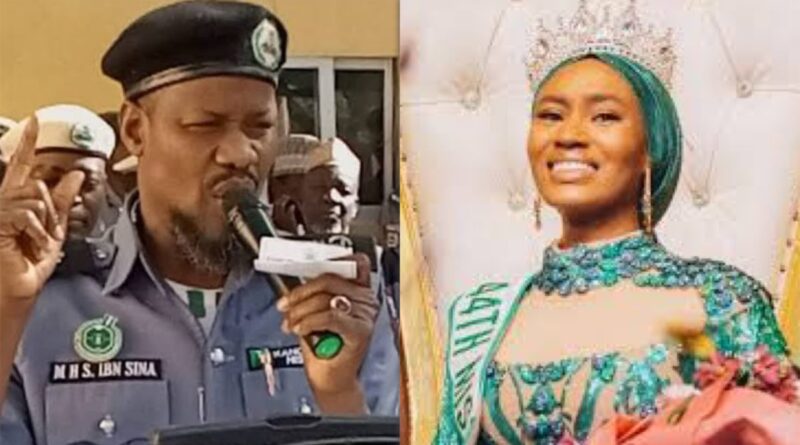 Kano State Hibah commander Haruna Ibn Sina says parents of Miss Nigeria winner Shatu Garko may be arrested and interrogated for allowing their daughter to participate in the Miss Nigeria beauty pageant for 2021, describing it as “illegal” and contrary to Islamic beliefs.

Reacting to Miss Garko’s victory in the beauty pageant in an interview with BBC Pidgin, Mr. Haruna said participating in a pageant is “forbidden” for Muslims from Kano, a northern Nigerian state with strict Sharia practices.

Mr. Ibn Sina said they had confirmed that Ms. Garko’s parents are living in Kano and will soon be brought into custody and interrogated for the role their daughter played in the beauty contest, the BBC Pidgin reported on Wednesday morning.

Though Miss Garko participated in the pageant adorning her hijab, the Hisbah commander further condemned the exercise as a whole, saying it was against Quranic instruction.

“We (Hisbah) have confirmed that Shatu Garko is a muslim from Kano state and her parents come from Garko Local government area. Kano is a sharia state and this is why we would not allow the matter to pass.

“We will invite the parents to talk to them about the actions of their daughter and the fact that what she did is illegal in Islam in case they don’t know so that she would not continue in that path and also stop other girls from copying her,” Sheik Ibn Sina, told BBC News Pidgin. 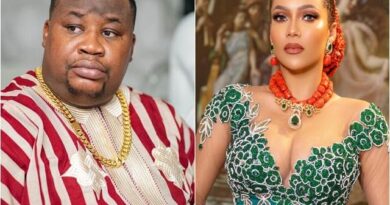 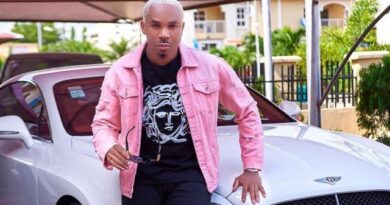 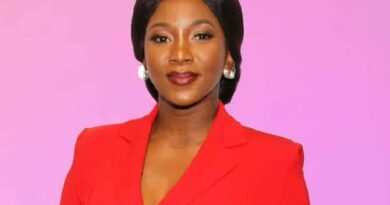