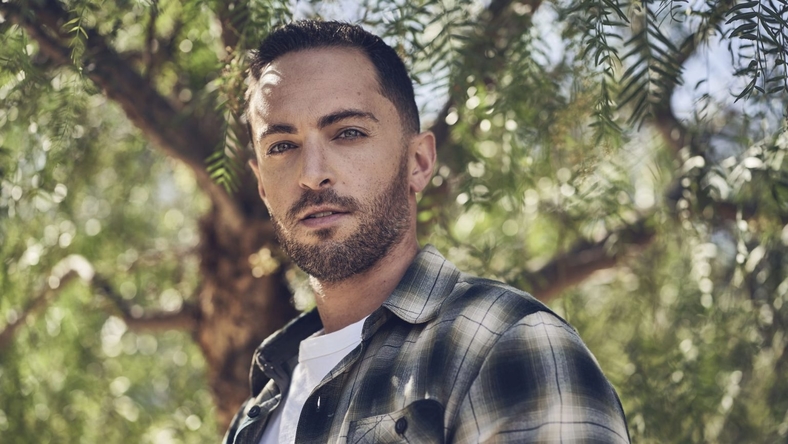 Actor Zachary Horwitz has been arrested for allegedly claiming to sell film rights to Netflix and HBO,
having no connection to either of the platform.

The actor was reportedly arrested on a wire fraud charge Tuesday morning at his home in the
Beverlywood neighbourhood of L.A. His home was also searched for evidence of securities and mail fraud,
money laundering and other crimes.

The news was announced by the U.S. Securities and Exchange Commission (SEC) on Tuesday.
In its complaint, the SEC accused Horwitz of showing investors “fabricated agreements and emails”
between himself and HBO and Netflix regarding film rights and offering investors “returns in excess of
35%, and for many years paid supposed returns on earlier investments using funds from new
investments”.

Horwitz has been accused of telling investors they were purchasing film rights, purportedly to resell
them to Netflix or HBO. He promised the investors extremely high returns and made them seem
plausible by quoting the two companies. Horwitz allegedly “misappropriated investor funds for his
personal use” and spent the cash on his multimillion-dollar home, pricey interior design and trips to Las
Vegas.
Horwitz also sent investors bottles of Johnny Walker Blue Label scotch alongside a report containing a
list of films his company was supposedly distributing around the world.

The SEC said, “We obtained an asset freeze on an emergency basis to secure for the benefit of investors
what remains of the money raised by Horwitz.”

A hearing will take place April 19 “to determine if the asset freeze should remain in force for the
duration of the litigation.” 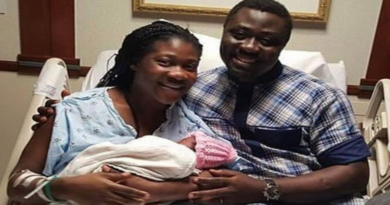 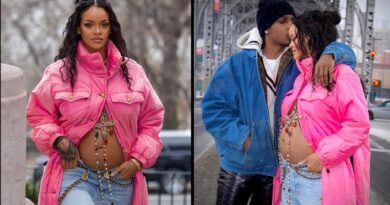