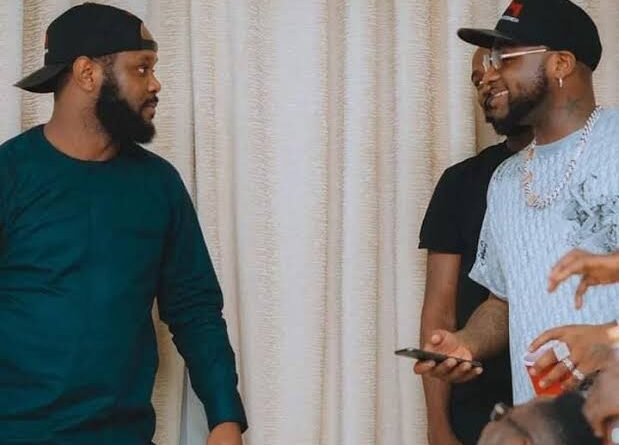 Seyi Tinubu, son of National Chairman of the All Progressive Congress (APC), Asiwaju Bola Tinubu, has reacted after singer Davido gained over N160m million in less than 24hrs from his friends.

It is no longer news that Davido’s friends and well-wishers supported him with a million Naira each, which garnered over a hundred and sixty million Naira and counting.

Davido posted on his instastory, “We rise by lifting others abi? Me I don dey rise dey lifting others for the past 100 years. So I want to know who my friends are. All of my friends one one million Naira. They said we are 30BG. If you don’t send your own. You out of here. You are gone”.

To show that he was not just joking, he posted his account details alongside the post and his friends didn’t disappoint.

Seyi Tinubu was among the notable personalities that partook in the fundraising. On seeing the massive success of the pop star’s crowd-funding, Tinubu urged Davido to host a free concert for his fans.

Seyi via an insta story post said the 30BG boss had begun a new wave which he has also decided to jump on as he indulged him to organise a free concert for his fans.

“@DAVIDO, YOU HAVE STARTED A NEW WAVE…MAKE I CALL YOU OUT??? YOU HAVE TO DO A FREE CONCERT FOR YOUR FANS… 30BG”

Netizens supported the idea and hope that Davido will heed to Seyi’s advice in order to express his gratitude for the massive love being showered on him. 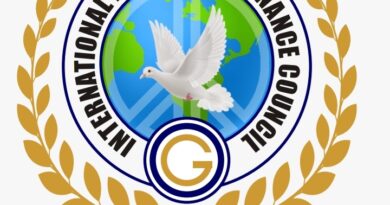 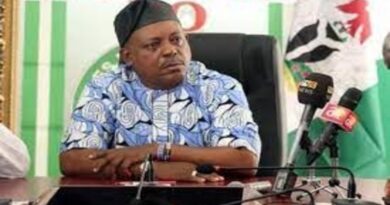 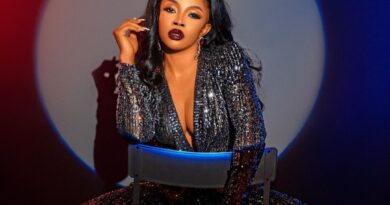