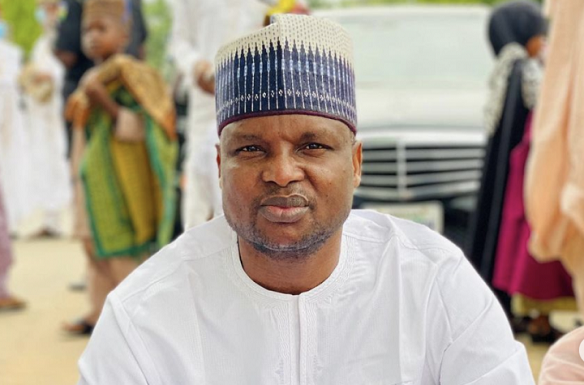 The Attorney-General of the Federation and Minister of Justice, Abubakar Malami, has stated that the United States and the Nigerian governments are discussing the possible extradition of the suspended head of the Intelligence Response Team, DCP Abba Kyari, for his links to serial Internet fraudster Ramon Abbas, aka, Hushpuppi and five others, in the US.

Hushpuppi, an Instagram influencer, was arrested in Dubai, the United Arab Emirates (UAE) in June 2020, and was extradited to the U.S. where most of the victims of his alleged fraudulent activities are based.

Having spent about one year in custody maintaining his innocence, he later pleaded guilty to multi-million-dollar fraud charges filed against him by the American government.

In the process, an investigation by the Federal Bureau of Investigation (FBI) indicted Kyari, a Deputy Commissioner of Police, leading to a warrant of arrest issued against him by a U.S. magistrate judge, Otis Wright.

This led to Kyari’s suspension from the police and from his position as the Head of Intelligence Response Team (IRT) by the Police Service Commission in August last year.

Six months after his suspension, the AGF stated that reasonable grounds for suspicion have been established against Kyari.

Malami described Hushpuppi’s case as one involving multiple jurisdictions – Nigeria, the U.S., and the UAE.

Commenting on the case on Monday, Malami said,

“It is an issue that has international and national dimensions. Actions have been taken, it is a work in process locally and internationally and we are doing whatever it takes to ensure justice is done within the context of the law regardless of the personalities that are involved.

“When criminality is involved, Nigeria and US naturally work together when there are elements of the offenses that have taken place in the diverse jurisdictions. So, Nigeria is doing the needful by way of supporting what America is doing for the purpose of ensuring that the cases are tried accordingly within the context of the American context of it. And then, eventually, if there is need for local prosecution, nothing stops it.”

Commenting on the probe of Kyari, the AGF said, “There are a lot of issues that are ongoing inclusive of the possibility of consideration for extradition. That is where the collaboration element of it comes into play.”

Asked if a request for Kyari’s extradition had been made by the US Federal Bureau of Investigation, he said, “There could be a need or perhaps the possibility of making such request.”

Reasonable grounds for suspicion have been established and that will eventually translate to the possibility of prosecution and conviction if indeed one is adjudged guilty by the law.” 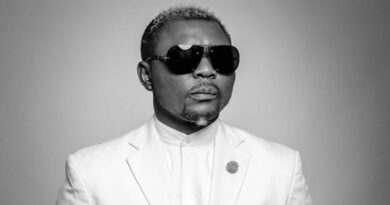 Nigerian Singer Oritsefemi Reacts To His Wife’s Allegation Of Him Bringing Another Woman To Their Matrimonial Home. 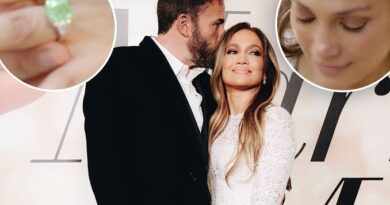