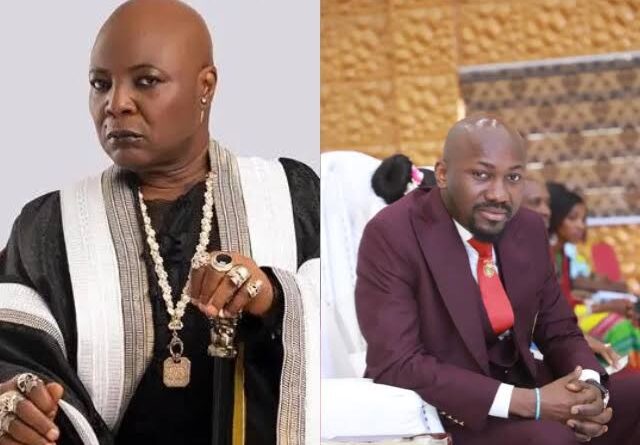 Legendary singer, Charly boy has taken to social media to prophecy the founder of Omega Fire Ministries, Apostle Johnson Suleman with regard to his reoccurring controversies with female celebrities.

Just days back, Halima Abubakar who was unbothered by the lawsuit filed against her by the clergyman, had taken to a recent interview to spill all about their affair.

Halima had made revelations about how the cleric allegedly slept with her even when she was bleeding and how she had three abortions for him.

Reacting to this, Charly Boy on his Twitter handle, stated that it was no longer news that many pastors in Nigeria engaged in fraudulent activities, but he believes that Apostle Suleman is the only one who bears the brunt.

“Not that I always like to yab pastors’, but I know many Nigerian pastors are either just scumbags or fraudulent. That’s putting it mildly, but this one takes the cake. Suleman, you better be careful, I dreamt last night that some women attacked and cut off your manhood,” he claimed.

Speaking further, Charly Boy advised the Apostle about a new business idea, claiming ”since all you know is balling women, why don’t you open a brothel? Another business idea though.” 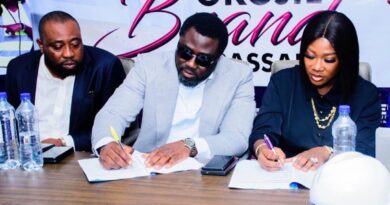 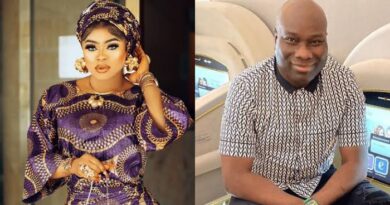 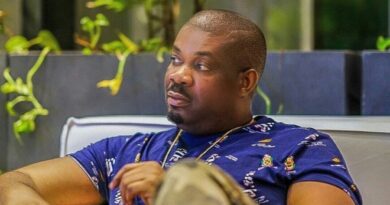 Don Jazzy opens up on his just-ended relationship