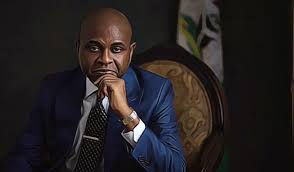 A former Deputy Governor of the Central Bank of Nigeria has Kingsley Moghalu, has said he forgot to inform the President Muhammadu Buhari of his ambition to run the Presidential race in the 2023 general elections.

He stated this on his Twitter handle yesterday. His tweet follows the visit of Bola Tinub, the All Progressives Congress National Leader,  and the Governor of Ebonyi State, Dave Umahi; to President Muhammadu Buhari regarding their interest in running for President in 2023.

The presidential aspirant noted however that he has informed Nigerians of his intention to run for the highest seat in the coming general election.

According to him, “I forgot to inform President @Mbuhari that I am running for President. But I informed Nigerians, of whom he is one, so no wahala (problem)!” he tweeted.

Moghalu had in 2019 contested in the presidential race on the platform of the Young Progressive Party of which he lost the election to Buhari.

In 2021, he joined the African Democratic Congress and declared his interest in the presidential seat to run for the exalted office in Aso Villa again in 2023.

He noted that, “I am pleased to announce to you today that I have joined the African Democratic Congress (ADC) which I feel ideologically aligned with. I am honoured to become a card-carrying member of the party.

“In doing so, I restate my public announcement on June 1, 2021, making myself available to lead our country as a competent, 21st century president and my intention to contest in the 2023 presidential election.

“I look forward to close collaboration with the party’s chairman, Chief Ralph Okey Nwosu, Alhaji Said Abdullahi, the ADC National Secretary and the National Executive Committee, and Chair of its Board of Trustees among others,’’ he said at a press conference. 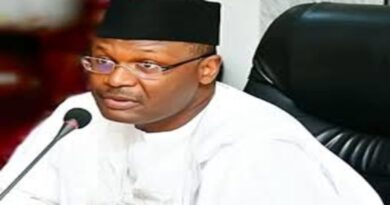 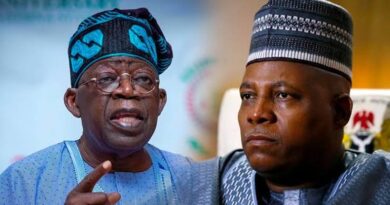 Muslim-Muslim ticket is already dead on arrival in Southwest – Arokodare 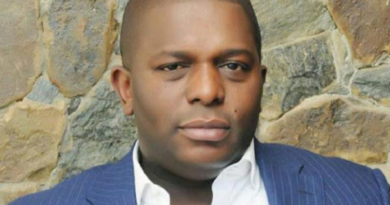