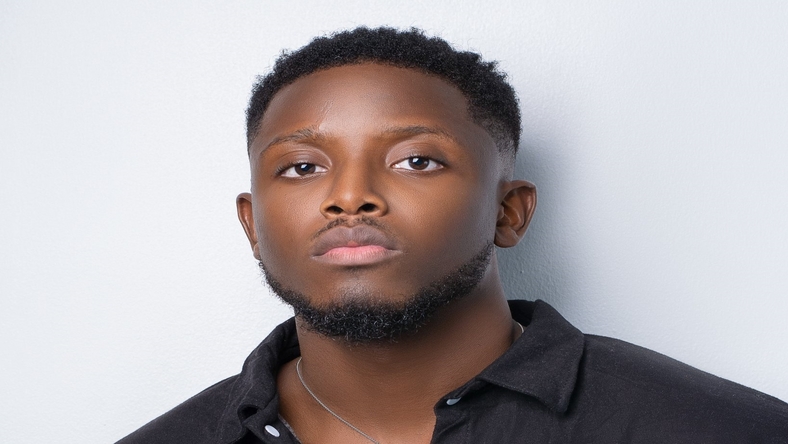 Nigerian singer, songwriter, and actor Chike-Ezekpeazu Osebuka popularly known as Chike has apologized for calling out Igbos, always traveling to the east for Christmas, asking them to stop the primitive behavior.

“Stop traveling to the damn East just coz its Christmas! is it worth your life??? Stop that primitive behavior.

The roads are busy! pick some other damn time! plan.

Chike’s tweet got lots of backlashes. He took to his tweeter page to apologize for his previous tweet about Igbos going home every festive period.

Apologizing to everyone that might have been hurt by his tweet, Chike stated that he lost friends early hours of yesterday, January 4, on their way back from the village.

He went on to say that his post was an emotional one and was misunderstood. He stated that the road is too risky for people to be going home and coming back. Finally, he apologized to those that were hurt by his tweet.

“I believe my now-deleted tweet was misunderstood as it was an emotional one . This morning, 2 friends died on their road trip back from the village . I think the roads are too risky for everyone to be headed home & back. If you have been hurt, I sincerely apologize.” 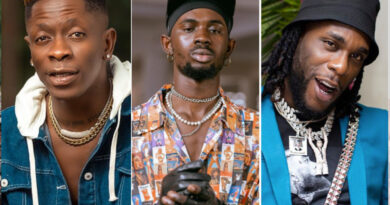 “I brought out Patoranking from the slum, not Timaya” – K Solo clears the air 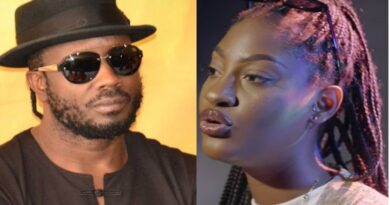 Tems Dares To Cut Off Bebecools D**K If He Ever Comes To Nigeria. 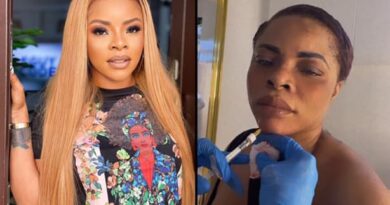