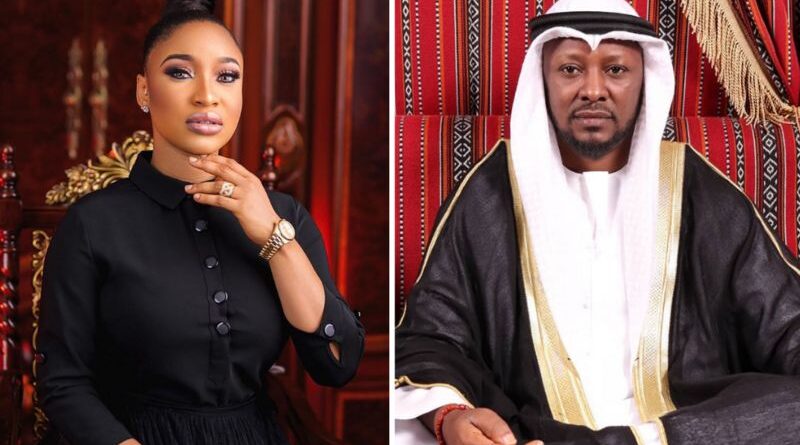 Prince Kpokpogri, in an exclusive interview with Premium Times, shortly after his release from police detention, said Tonto forced their short-lived affair into existence. He also denied being in possession of her sex tape and that of other females as she had alleged.

“I was not into the relationship as she was, have you ever wondered why she was always posting our relationship here and there on social media, and I did little or less posting?” he said.

Kpokpogri also said he was hesitant to proceed with the affair at first. “When Tonto and I started talking, she said she is the relationship type, this and that but I never promised her marriage. I didn’t know her, I was on my own when one Mr Suleman called me and told me that he was coming to my house with somebody, I asked who was that, he said when he comes I would see the person. Lo and Behold when he came it was Tonto.

I took him aside and asked him ‘Is this not Tonto Dikeh, the one that destroyed her husband, Churchill? and he told me that she had repented, she’s now a church lady and her birthday was coming up!”

Meanwhile, in a petition against Kpokpogri dated September 6 and addressed to the Commissioner of Police, FCT Command, Dikeh through her counsels in Festus Keyamo Chambers, Okechukwu Uju-Azorji, and Arinze Egbo, said Kpokpogri carefully planned his entry into her life and started to court her with a proposal to marry her.

Kpokpogri also narrated the hurdles he encountered while trying to retrieve his SUV LX570 that was allegedly ‘stolen’ by his ex-lover, which led to his detention.

He said, “I was not arrested by the police, I went to retrieve my SUV car that was stolen by her (Dikeh), she does not own a car, she only rents cars around.

The police have searched my phones and devices but there was no sex video as she had said.”

He also said, contrary to stories bandied around by Ms Ogala, he has never been imprisoned.

“Which prison did they say I was in? Is it Kirikiri, Port-Harcourt, or Calabar? Which prison? Or which judge convicted me, when? Which court? All these are stories they feed people on social media with!”

Kpokpogri also revealed that the Toyota Hilux, Dikeh, presented to him on his birthday was not a 2020 model as she had speculated.

“She faked the receipt, the car was what she got from one politician, it was a 2017 model that was refurbished to 2020 model, and it came with no custom papers, nothing nothing.”

He also hinted that the birthday gifts that she posted online on his birthday were all fake. Kpokpogri said that he had also returned the diamond gift and the car, and they were in the custody of the police.

The Delta state politician also mentioned for the very first time, that he is a single father

He said, “Tonto is yet to return my car, my Iphones, and the gold earrings that she borrowed from my daughter amongst my other properties in her possession.”

On the circulating allegations of the sex tapes he has in his position, the Delta State Prince said, “I have said that if anybody has any evidence of me blackmailing them, let them present it, up till now, no one has been able to present anything.” 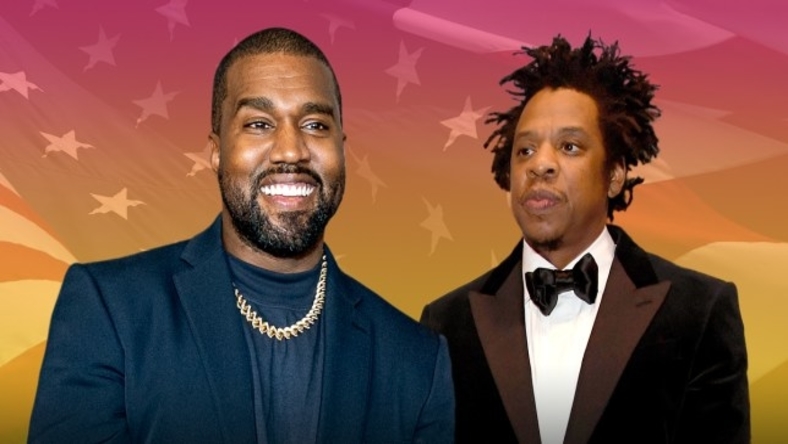 Jay-Z Already Sold Kanye’s Masters, AJ Mclean Lashes Out At Kanye As His Fight For Masters Leads To A Dead End.

Toke Makinwa’s response to a follower asking how much she has in her account while wearing a ‘N1.5m’ Dior outfit 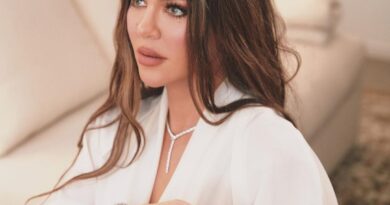