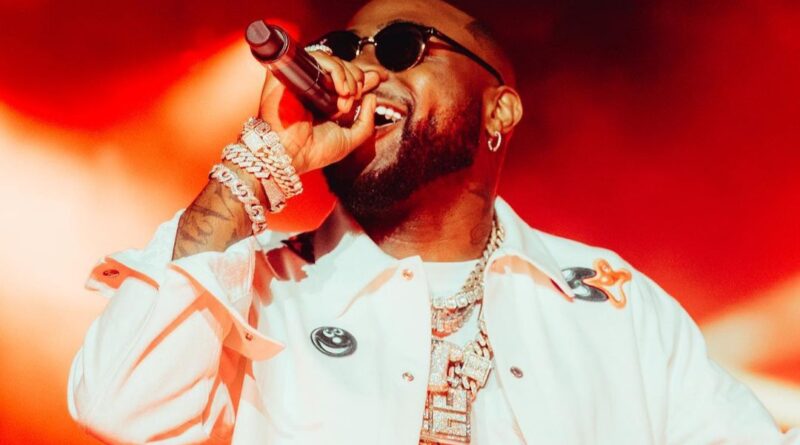 Nigerian afrobeat star, David Adele popularly known as Davido announced that he would be opening his new house today.

The excited singer took to his Twitter page on Thursday to share the good news as he declared that the new year would be full of blessings.

He tweeted, “I open my new house today! 2022 all blessings. Amen!” whilst revealing that the house is located at Banana Island, Lagos state.

This comes barely a month after the Aye crooner gifted himself a brand new Lamborghini Aventador.

The singer, who shared pictures of his newly acquired luxury car on December 10, 2021, stated that it was an early Christmas gift and also promised that this will be the last for now.

“Christmas came early. I promise that was the last one. No more cars for a while.” he wrote on his Instagram stories.

It will also be recalled that in 2021, the singer acquired a luxurious mansion in Banana Island which reportedly costs $1.5 million.

He named the mansion after Giuliano De Medici, the ruler of Florence. 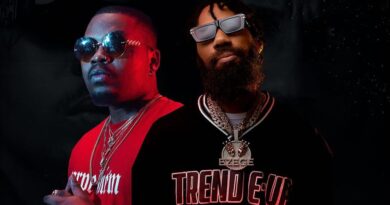 Olamide and Phyno Announce Joint Concert to Hold This December 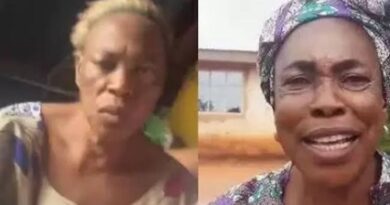 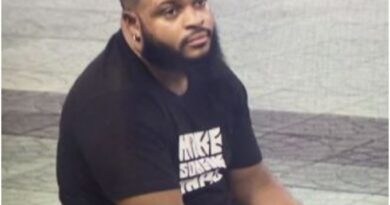 “I’m tired of being single, I need a woman now” – Whitemoney cries out