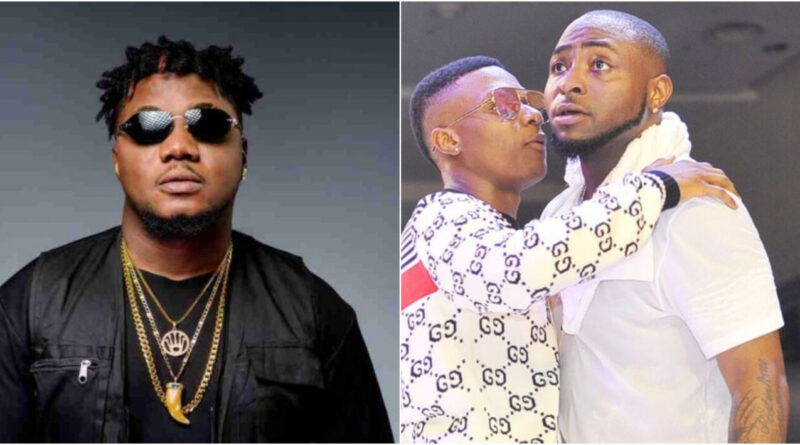 Nigerian rapper, CDQ reacting to the viral video of Wizkid and Davido “hugging out” their long standing beef expressed his pleasure at their reconciliation, stating that he suffered for years to balance the relationship between the two superstars.

A viral video of Wizkid and Davido surfaced on the internet. In the video, Davido approached Wizkid and they both hugged each other and exchanged pleasantries for a long time. Davido seemed overtly emotional and passionate in the way he hugged Wizkid who responded in the same manner.

Reacting to the development, CDQ wrote on his Instagram page:

“I just woke up now to a video of Wiz and Davido hugging each other.

After I have suffered for years trying to balance the relationship between both.

Wiz go say “your brother dey do show you no support am”, David go say “Tell your brother make e bring jam make we work. Then I know these two lowe key love each other and been inspiring each other to go harder.

Today I feel like the most happiest in earth and I feel like buying cows to just throw a big party.

Now pls make una give us that collaboration wey the world don dey wait for for this 2022”.

Also reacting, legendary singer Tuface wrote, “This put a smile on my face but Abeg Una let my song and video trend small.

“Run up my numbers biko, no distractions.” 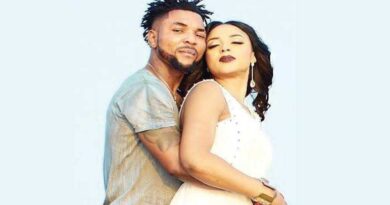 Oritsefemi’s Wife, Nabila, Reveals The True Reason Behind Her Leaving Him At First. 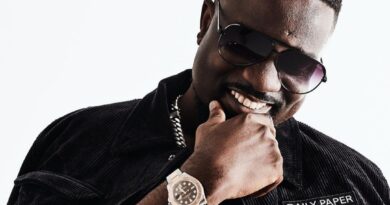 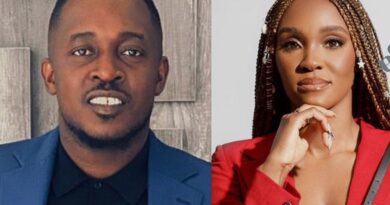