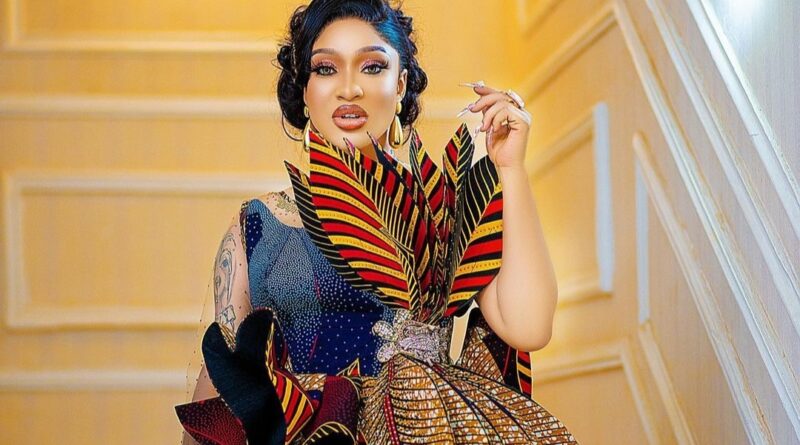 Actress Tonto Dikeh has disclosed how God saved her when she tried to take her life due to depression and people’s misconceptions about her. She said she couldn’t handle people’s negativity that she became what people thought she was. She said she let the controversy break her to the extent she took a bottle of sniper and drank it all but she survived it and Christ told her that he had given her a second chance.

Tonto revealed this in a TedX talk where she recently had the opportunity to speak on the topic, Leveraging Controversy. She said;

“For years, I allowed the controversy to break me because I was not using it. Every time someone says a negative thing about me, I would go home and absolve it. I never knew what to do with it, I was stagnant.

I let negativity got to me so much that I became what people thought I was. Then, if you call me a fool, I’ll act like one for you because I was in pain and need to let people know they’re hurting me. One day, I was in my room and was so tired. God knows that I was so tired that I took a bottle of sniper and drank it all.

I just wanted it to be over. It was too much for me that I couldn’t control it. In my mind, I knew who I am but you’re telling me I’m someone else. My life was in a fix. I took the poison and kept waiting for what would happen….in that instance Jesus spoke to me ‘I gave you a second chance.

Nonetheless, Kpokpogri has debunked these claims, saying that he wasn’t carried by DSS, as an Instagram blogger had claimed and the petitions against him haven’t been brought to his notice so it’s as good as being void. 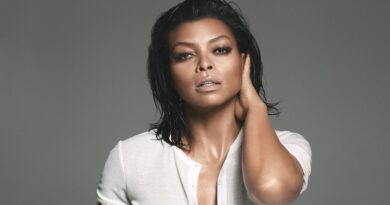 Taraji P. Henson Recounts How She Almost Her Life Twice. 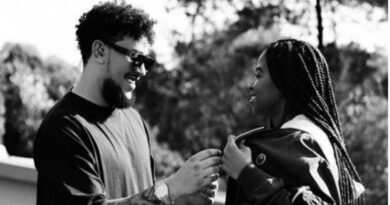 Just In: ‘Nellie Tembe’, AKA Fiancee’s Death Confirmed By Both Families. 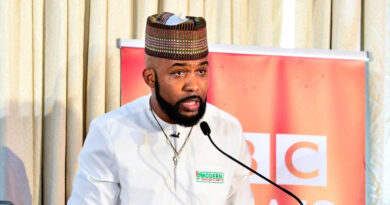