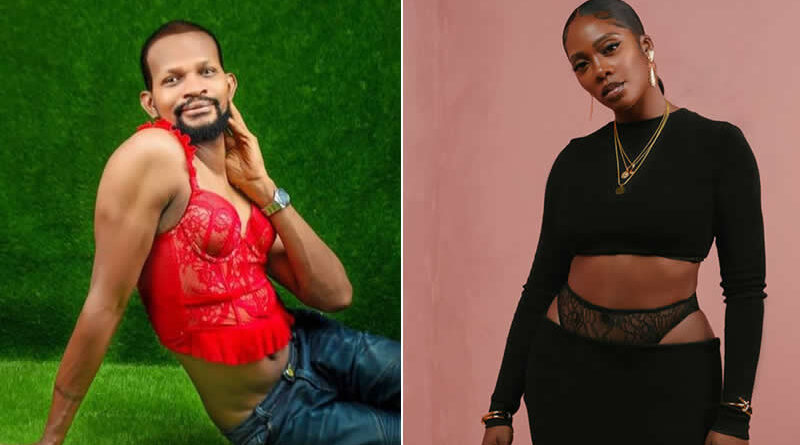 Uche Maduagwu is still not over Tiwa Savage’s explicit tape which surfaced on the internet months ago as he revealed that he still finds himself watching the video every morning and night.

In a recent interview by TVC, the controversial social media personality was asked what he thinks and how he felt after seeing and hearing the news of Tiwa’s sex tape.

“I think she should just quit music and go into Popo,” he said.

This won’t be the first time Maduagwu is dragging Tiwa Savage over her explicit tape.

A few days ago, Tiwa Savage shared a photo of herself in a white bodycon gown, long but with revealing holes by the side. While her fans have hailed her attire, actor Uche did not seem to fancy her style.

Lambasting Tiwa Savage, Uche Maduagwu stated that Tiwa should desist from exposing herself because some people are yet to recover from her explicit tape that went viral in 2021.

“We have not recovered from your alleged video. Abeg which moral lessons is this outfit teaching our kids?”Uche slammed. 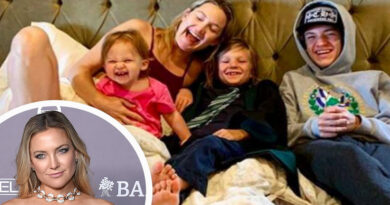 American Actress Kate Hudson Talks About Her Dealing With Having Three Children With Three Different Fathers. 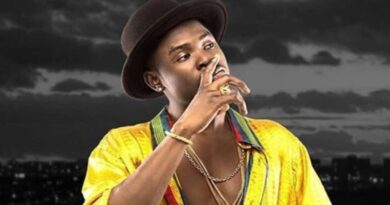 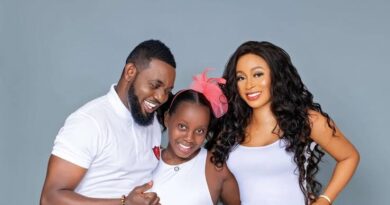 Comedian AY set to welcome another baby after 13 years