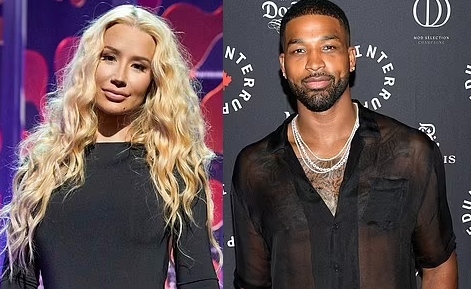 Iggy Azalea has quickly shut down the rumours started out by a YouTuber, who claims she has been sleeping with Khloe Kardashian’s on-off baby daddy Tristan Thompson.

Tristan, 30, is currently in an on/off relationship with Khloe Kardashian, with who he shares three-year-old daughter True with.

In a string of tweets, Iggy set the record straight about the rumours leveled against her. She wrote, “Very weird fake news making the rounds about me dating a man I’ve literally never met a DAY in my life…. Like…. Y’all are really that bored?!?!S**t is very, very weird behavior.”

When one follower asked if she was referring to Tristan, Iggy responded: ‘Literally have never even been in the same building as that man. I do not know that person.’

Others wondered where the rumours even came from, to which Iggy revealed, “Some weird middle-aged women with a webcam apparently and it’s very much her own fan fiction show.”

The rapper added, “Making up baseless lies about people for fun is lame because I’m a real person with my own private life that gets disrupted by bull***t, so I’m actually annoyed.”

When internet trolls began to criticize the Fancy rapper for speaking out about the matter she lastly blasted out:

“At the end of the day, none of you online know my personal life or why I have privately questioned a rumor like that. So let someone lie on YOUR p***y if you like. But I don’t f**k with letting lies live that affect my real life”

Iggy was most recently in a relationship with rapper Playboy Carti but they split around the time she gave birth to their first child, son Onyx, in April 2020.

On the other hand, Tristan’s dating life hit headlines once again last week when Khloe responded to speculations that she had taken him back again.

A Twitter user tweeted, “At this point @khloekardashian has no self-worth. Anyway…”

Khloe shot back, “You’re telling me you made an assessment about my life because of a random blog? I think that says more about you than it does about me.”

Tristan also addressed the rumours in a post, “Gossipers are worse than thieves because they attempt to steal another person’s dignity, honor, credibility, and reputation which are difficult to restore. So remember this: when your feet slip, you can restore your balance. When your tongue slips, you cannot recover your words. Act accordingly”. 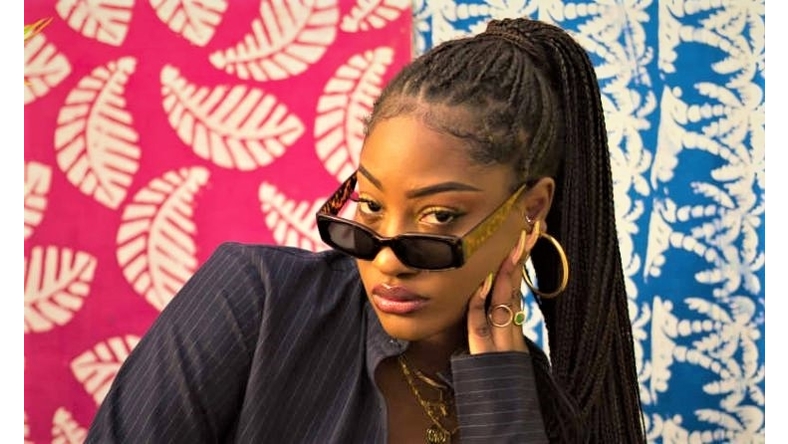 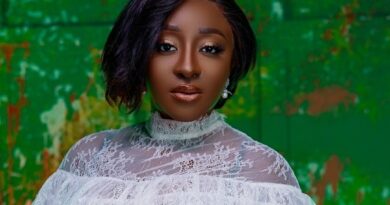 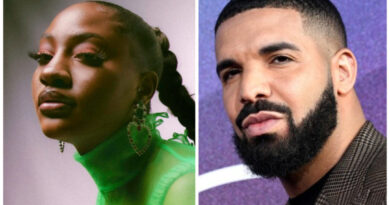