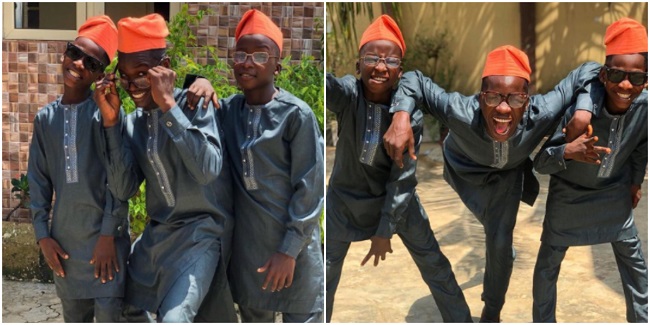 Nigerian Instagram sensational comic group, Ikorodu Bois have featured on a billboard on the ever-busy Times Square in New York.

Their appearance on Times Square’s billboard is courtesy of Netflix, the movie-production company that has revealed how impressed it is with the young boys creative recreations.

The Ikorodu Bois, which consists of three boys who recreate and mimic multi-million dollar music videos, Hollywood movie trailers and epic pictures. They have joined A-list Nigerian celebrities like Tiwa Savage, Burna Boy, Wizkid, and Davido to feature on a billboard in Times Square.

The Times Square is a major tourist destination and entertainment center in the United States. In the advert, a clip of a trailer remake by Ikorodu Bois was included. This is another remarkable feat for the group, which consists of the trio of Muiz Sanni (15), Malik Sanni (10) and Fawas (13).

Recall that Netflix recently announced its plan to feature Ikorodu Bois in its Oscar Film Brand Campaign. In a statement, the movie production company revealed that its campaign is targeted at fans of the company who not only love watching but recreating scenes from Netflix movies.

The Ikorodu Bois also recently bagged a nomination in the 2021 Nickelodeon Kids’ Choice Awards, having made it to the list of nominees for the ‘Favourite African Social Media Star’ category. 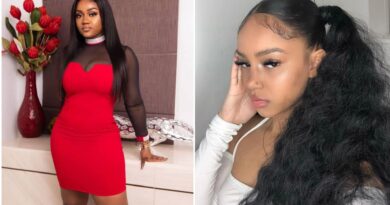 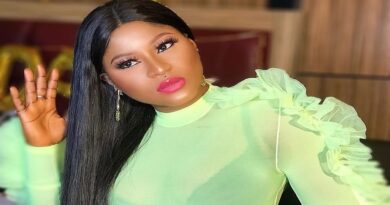 Nollywood Destiny Etiko, Debunks Rumors Of Getting Her Prado SUV From A Renounced Oil Businessman.

Kim Kardashian And Kanye West Lavish Each Other With Gifts Amidst Divorce Rumors.