Popular reality star and brand influencer, Nengi has promised to throw a party if her celebrity crush, Drake gives her the least attention, as much as reply her messages.

Nengi She has been on the spotlight before her time in the Big Brother Naija house as she is a former model and had made it to the MDGN 2017 top five contestants. She has managed to maintain the spotlight as she has become one of the most sorts after talent in the entertainment industry.

The beautiful screen diva in a recent tweet, revealed her two favourite artists and what she’s willing to do if they get a hint about the love she has for them. Nengi was questioned by a fan who wanted to know the celebrities she gushes over in the music industry.

Replying to the question, Nengi noted that Davido remains her number one artist in the music industry but she would throw a party if Drake responds to her message. 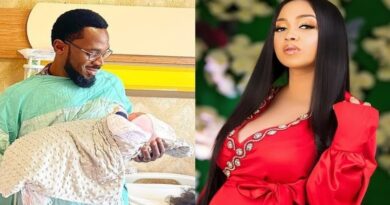 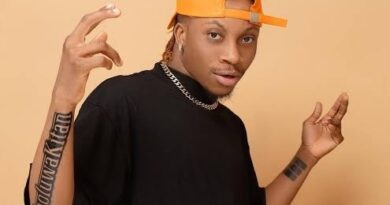 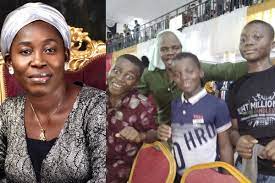