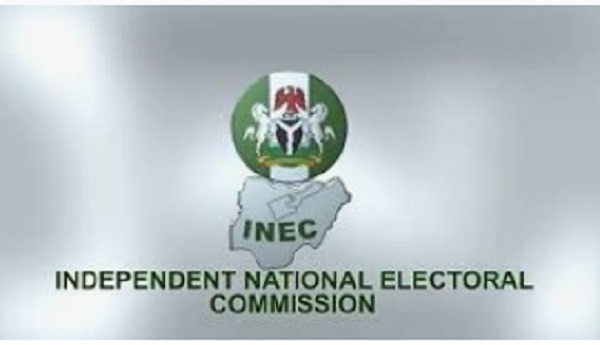 The Independent National Electoral Commission, INEC has said it will convert voting points into full fledge Polling Units across the country.

This was revealed by the National Commissioner, Barr Festus Okoye, during a stakeholder meeting on expanding voter access to polling units, in Kano on Saturday.

“The Commission has in the last three electoral cycles made use of Voting Points and Voting Points Settlements as interim solutions for declaring voter access to Polling Units. These are well known by the stakeholders and accepted by voters. Consequently converting them to full-fledged Polling Units is a cost-effective and timely way of addressing the problem.

“We are going to convert the voting points into polling units in order not to disenfranchise eligible voters across the country.

“It, therefore, developed guidelines for the exercise with a threshold of seven hundred and fifty (750) voters as maximum and five hundred (500) voters as a minimum in a polling unit.

“There is going to be a registration exercise that will commence soon to which I call on those who are due for registration to ensure that they register” Barr Festus Okoye stated.

Earlier, the Resident Electoral Commissioner Kano state, Prof Riskuwa Shehu had reminded politicians that campaigning for political offices is still under a ban and warned that violation of the ban can attract legal action.

“Ban on political campaigning is still on, caution your supporters because there is legal provision for violating the law. We appeal to you and the media to understand the legal framework for media houses to find a way of curtailing it” Riskuwa stated.

The Resident Electoral Commissioner further said the location of Polling Units should be in accordance with some considerations which include among others, public places preferably centrally located and accessible, non-sectarian locations such as town/community halls, health centres, court premises public recreational centres, and spacious facilities to adequately sit election officials, political party agents, election observers and voters, if necessary. 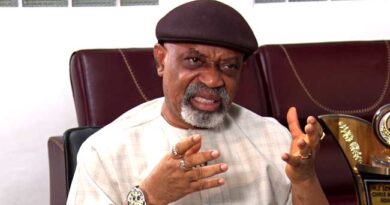 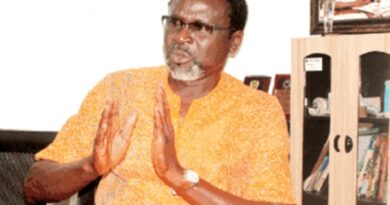 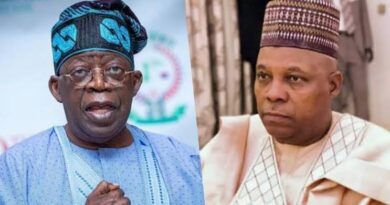