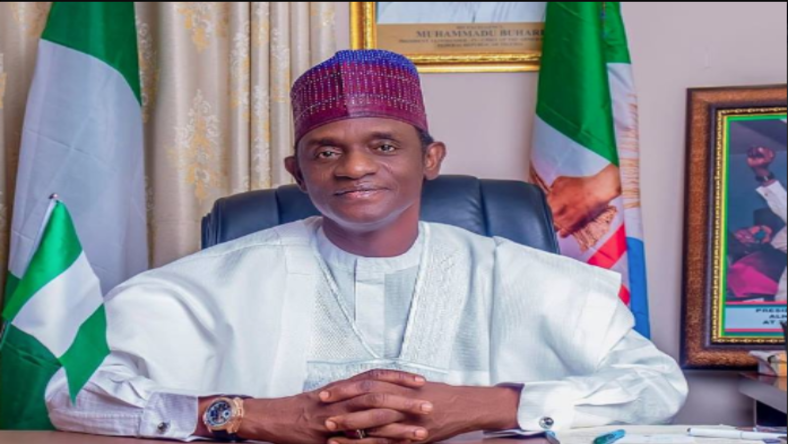 He made the expression on Tuesday while reacting to the kankara school boys’ abduction in Katsina.

According to him, the negative impact of insecurity is destroying Nigerian youths’ educational prospects and future.

Buni said the Kankara incident brings to remembrance the abducted Chibok and Dapchi students in 2013 and 2014, respectively.
The Chairman sympathized with the nation, the Katsina State Government, and the abducted students’ parents. In his words:

“Last Friday, the nation learned of the grim and sad news that more than 500 students were abducted from Government Science Secondary School Kankara in Katsina State. On Sunday, the country learned again that more than 330 of those students are still missing.

“These abductions bring to mind the sad incidents in Chibok and Dapchi in Borno and Yobe States respectively a few years ago where students undergoing their studies and working hard to become tomorrow’s leaders were abducted by insurgents and made to go through appallingly harrowing experiences.”

Bruni noted, however, that the APC/Buhari-led Administration is committed and working harder to improving the security situation in the country.

He said the APC had urged the security agencies “to dig deeper and do better by ensuring that our students can go to school safely and learn all across the country.”

” There is no more significant harm that insecurity can do to a nation than to destroy its education and the future of its youths.
“The APC believes that the security agencies have the will, commitment, and training to restore public confidence in their ability to secure the lives and property of Nigerians.

“They should therefore demonstrate this commitment by more robustly going after criminals and denying them the space to perpetrate crime.
“On our part, the APC assures Nigerians that it will continue to work with the federal government, security agencies, governors, emirs, community leaders, and all other stakeholders to address and improve the security situation in the country.

“The APC calls on Nigerians to continue to partner with the federal government and the security agencies so that together we can restore peace and sanity in our streets, on our roads, and all across the nooks and crannies of the country.

“We pray that the ongoing efforts to free the abducted GSSS Kankara students will be successful,” Buni said.

Meanwhile, the opposition Peoples Democratic Party, PDP, has condemned the All Progressives Congress, APC, for being insensitive to the plight of parents of abducted students of Government Science Secondary School Kankara.

The PDP blasted the ruling party for allegedly encouraging the President to visit his cattle ranch rather than the school where the ugly incident took place.

We can recall that the President had been on holiday in his home state and was around during the incident but failed to visit the incident scene. He was later seen in a viral video visiting his cattle. The PDP has therefore criticized the preference for over safety of young students. 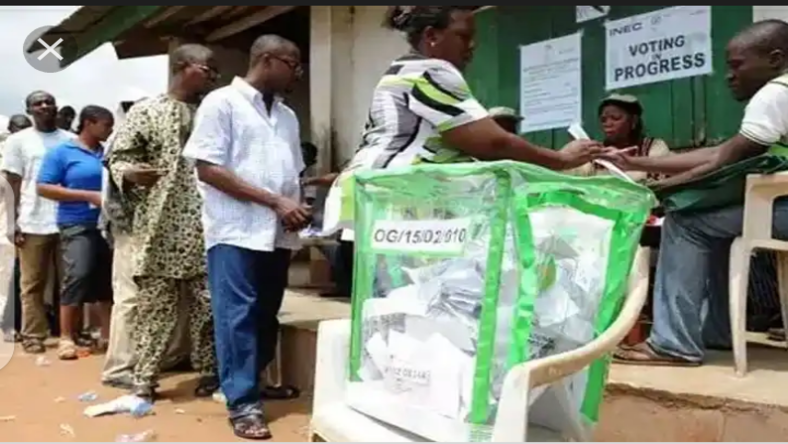 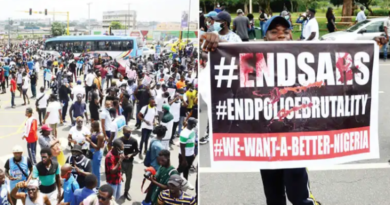 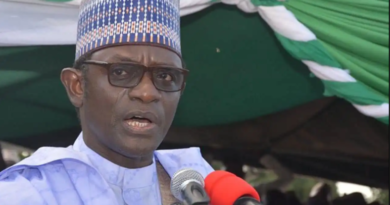