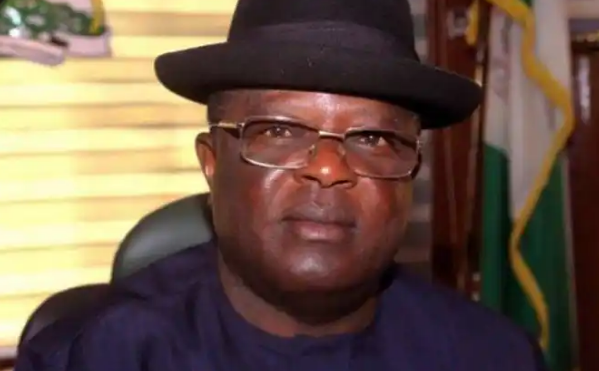 The Governor of Ebonyi State, and Chairman of the South-East Governors Forum, Dave Umahi has said the issue of insecurity in the country is a result of the failure of past leaders who failed to address the future of young people.

The Governor stated this on Thursday during his appearance on Channels Television’s Politics Today.

According to him, the present administration should not be blamed for the spate of insecurity in the country as the reasons are systematic.

He, however, noted that consultations and sincerity are some of the approaches that can be employed to secure the nation.

“When people talk about the recent insecurity in our country, I keep saying that the insecurity did not just develop overnight,” he said.

“It has been a result of the failure of our past leaders to address the future of our youths. And this is the truth. So it’s not a question of blaming Mr President or blaming Governors or blaming APC or PDP; it is systematic and it has been there for a very long time.

“I think that we must deploy sincerity in our approach; we must deploy consultation, wisdom and prayers. If all these are put together, I am sure that the insecurity in the country will be a thing of the past.”

Umahi noted that the insecurity situation in his region has been worsened by secessionist agitations by locals, the problem of foreign herdsmen who invaded the region and the general rise in the cases of cultism and armed robbery.

The Governor said in Ebonyi, communal crises are being “fuelled by political interests” in the form of “misguided comments by desperate politicians who want power at all cost”. He as well advocated for the reintegration of young people who have gone into crime into society.

Nigeria has been battling several security challenges, including but not limited to an insurgency in the North-East, banditry in the North-West, secessionist agitations in the South-East, and Farmer-Herdsmen crises across the Middle-Belt and several South-West states. 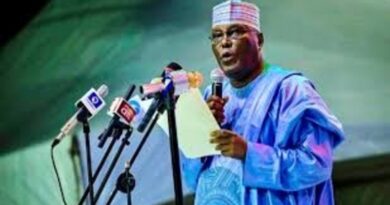 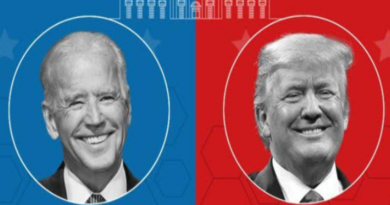 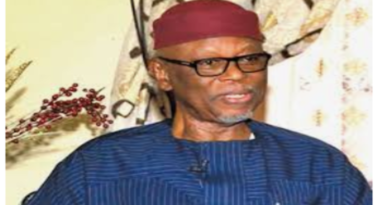