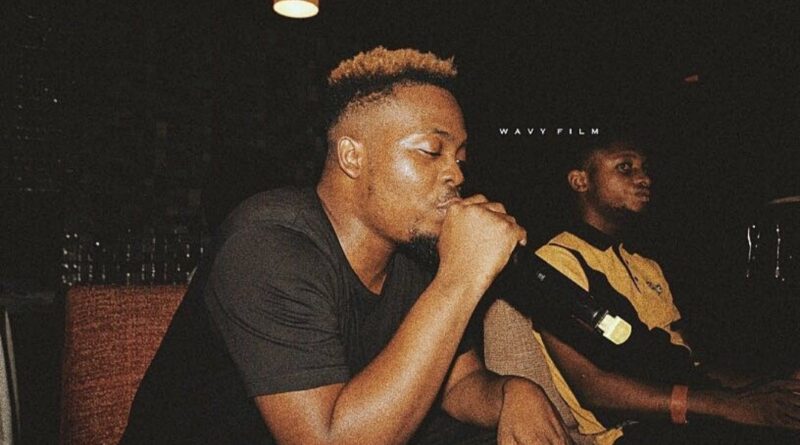 Olamide has revealed that at this stage of his life, he just wants to give himself some attention, at least ten percent of what he has invested in others.

During a question and answer session on Twitter, a fan asked what his plans were for touring and signing new artists for his label. In his response, he stated that the tour dates were yet to be decided. Olamide also said that he was not interested in signing any artists at the moment, and would rather give himself 10% of that energy.

“Tour, yet to be decided. Artist, maybe much much much much much later …. I’ve been doing that since I made it… now it’s time for me to give my self at least 10% of time, energy, money and love I’ve been giving people”.

Since launching his YBNL outfit back in 2012, Olamide has arguably handed more opportunities to upcoming acts than most of the top labels and should actually be supported if he decides to invest more in himself. Fast-rising singer, Bella Shmurda revealed recently how Olamide funded the video shoot for his breakout single, ‘Vision 2020’. 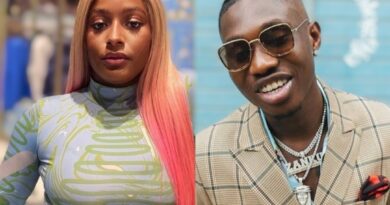 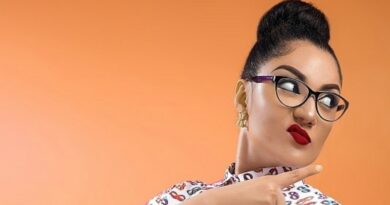 Reality Star Gifty Powers States Why She Has Refused To Showoff Her Man On Social Media.