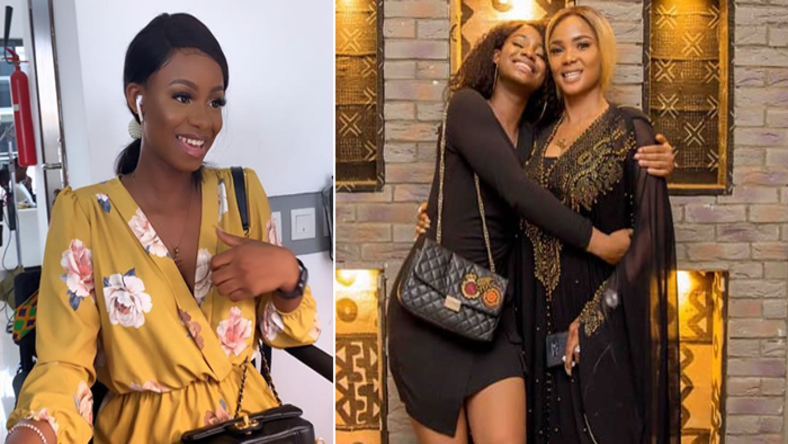 However, some fans feel it’s just a stunt as Priscilla Ojo, who last month just clocked 20, has never

showed off a man, although there are rumours that she might be having an affair with either Lil Kesh or Korede Bello.

Priscilla wrote while showing off her engagement ring;

“Finally getting married to my best friend.”

messages to the influencer. 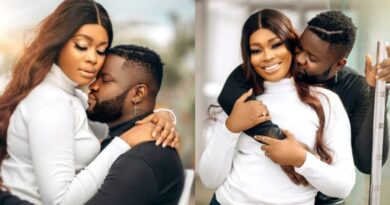 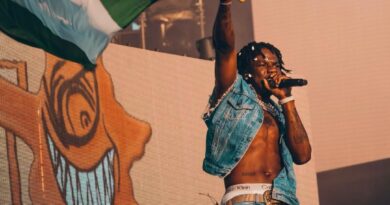 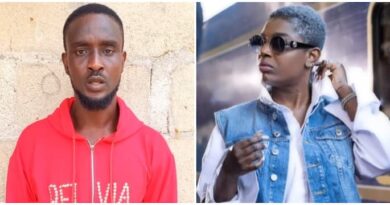 “The Fear Of Death Made Me Call Out Annie Idibia” – Brother, Wisdom Macaulay