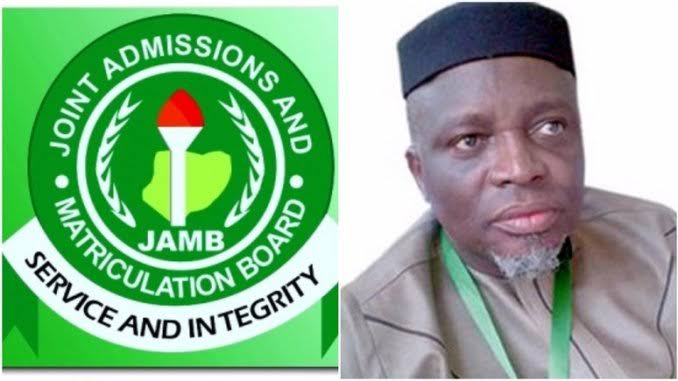 The registrar of the Joint Admissions and Matriculation Board, Professor Ishaq Oloyede, has made a plea to the Academic Staff Union of Universities to end its strike and reach a settlement with the Federal Government.

He said this while touring several of the centres in Lagos where the mop-up Unified Tertiary Matriculation Examination was being held by JAMB.

The JAMB registrar asserts that for the problems to be permanently resolved, both parties must make difficult choices.

More than 42,000 candidates participated in the exercise conducted in 45 centres in five states.

The examination was organised for candidates who could not participate in the nationwide test, which was held in May.

To guarantee that the impacted pupils returned to the classrooms, Oloyede pleaded with the parties to agree to a truce.

Even if ASUU ended the strike, according to the registrar, it wouldn’t stop it from happening again.

“I appeal to ASUU, I appeal to the government,” Professor Oloyede said. “Please solve the problem so our children can go back to school.

“Even if ASUU goes back to the classroom, that will not prevent it from happening tomorrow.

“I believe that what we should do is to look at the system. And take some very hard decisions.

“If we do not take hard decisions, we are postponing the evil day.” 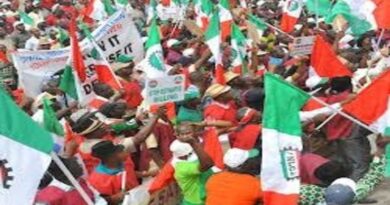 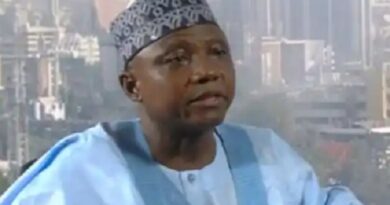 Presidency Reacts to Call for Secession 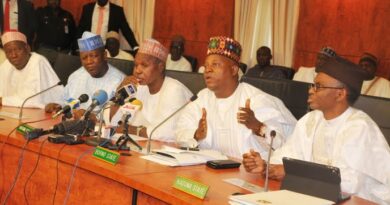