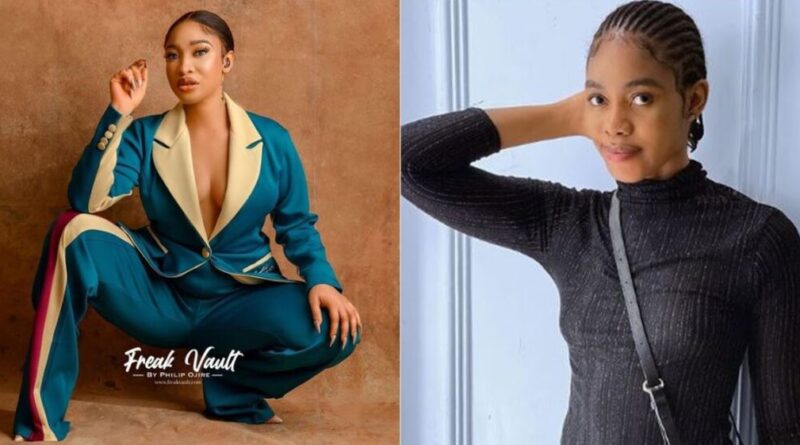 Tonto Dikeh has vowed to teach Janemena a lesson following their recent clash over her sex tape which Tonto claims Kpokpogri has in his possession.

Janemena in a post had denied begging Tonto Dikeh to save her marriage by not leaking the sex tape she claims exists. Not stopping there, Jane double dared the actress to release the said tapes online if she insists that it truly exists.

Reacting to this, actress, Doris Ogala in an Instagram post, addressed the trending saga after Janemena involved her in the fight. Doris stated that Janemena actually begged her to speak to her friend, Tonto with regards to the sex tape, but she is shocked as to how Janemena suddenly made a switch and denied everything that transpired, claiming to be the victim.

“Janemena I knew when you called pleading to speak my to friend tonto .. you where up to no good ! Yet I gave you audience.. I am not surprised to read your post which is at variance with what really transpired between us via the phone. It is only those who are emotionally insecure that speak from both sides of the mouth.

You cannot be begging me on phone to meet with my friend and come on social media to take a 360° detour. You know my friend will not fall for your cheap and childish rantings, so there is no need daring her. She has not recanted her statement and will gladly answer to your legal summons. Kids like you will always react on impulse. I know what we discussed, no amount of denial will change it. Take a chill pill and grow up.”

“Doris this CHILD KNOWS NOTHING YET, I will show her what an elder stands for. Don’t release nothing it’s a trap, we release when it’s time to the right authorities”. 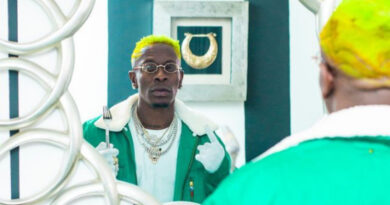 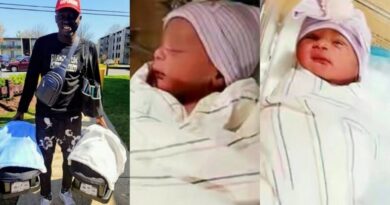 Akpororo Set To Welcome Triplet With Wife Josephine As They Celebrate Their 5th Marriage Anniversary. 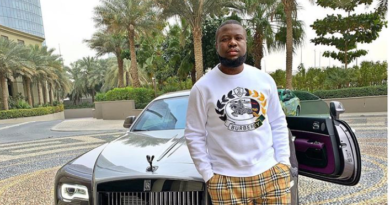