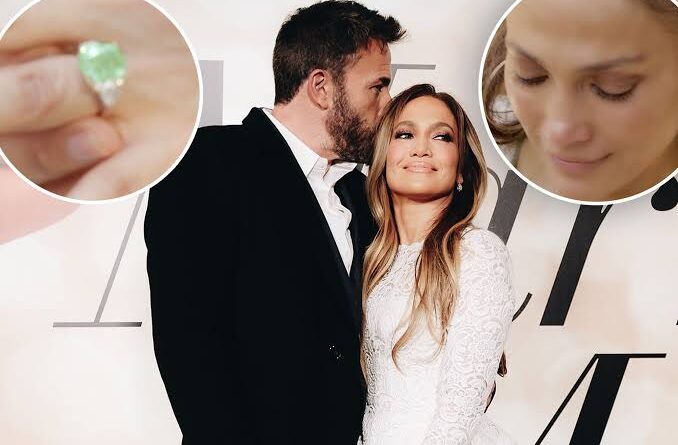 Jennifer Lopez confirmed that she and Ben Affleck are engaged again by posting a short video of her green-hued diamond ring.

Lopez announced the engagement in a short video via her fan newsletter, “You’re perfect,” Lopez said in a voiceover as the romantic music played.

Ben and Jen first got engaged in November 2002. Affleck proposed to Lopez a 6.1-carat pink diamond by Harry Winston which cost $2.5 million.

Lopez addressed her initial engagement during a sit-down with Diane Sawyer in the 2000s, where she described her fiancé as “brilliantly smart, loving, charming and affectionate.”

Unfortunately, massive attention from the media led to the couple postponing and eventually canceling their 2003 nuptials.

“Due to the excessive media attention surrounding our wedding, we have decided to postpone the date,” the couple said in a joint statement. “When we found ourselves seriously contemplating hiring three separate ‘decoy brides’ at three different locations, we realized that something was awry.”

Lopez called off the engagement in early 2004, and was married to singer Marc Anthony by June of the same year. The couple went on to have twins Max and Emme in 2008.

Meanwhile, Affleck moved on with Jennifer Garner. He married the actress in 2005 and welcomed three children together: daughters Violet and Seraphina, and son Samuel.

Both of their marriages ended in divorce, however, they reunited almost a year ago and have been seemingly inseparable ever since. 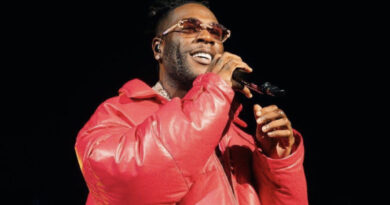 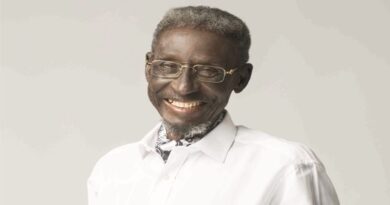 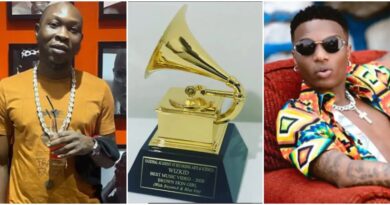