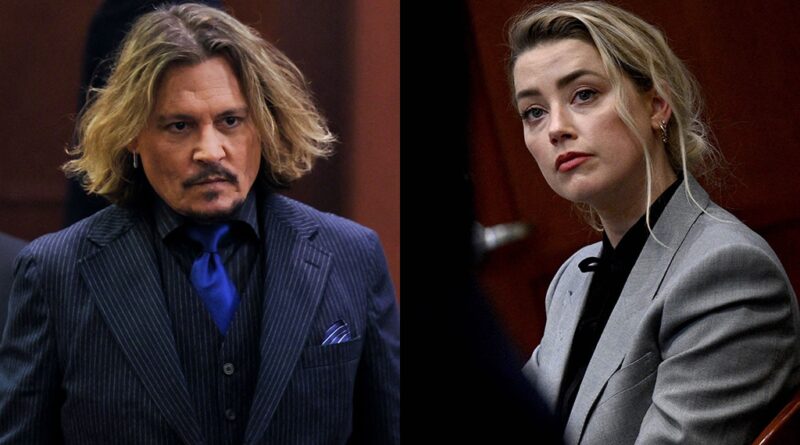 Pirates of the Caribbean star Johnny Depp is bent on proving to any point that his ex-wife, Amber Heard is a volatile spouse who abused and demeaned him.

Depp, 58, has accused Heard of defaming him with false accusations that ruined his reputation and career, so he sued Ms Heard over an article she wrote saying she was a victim of domestic violence.

Heard, 36, is counter-suing him in return, with a $100m (£76m) counterclaim that she told the truth and that her opinion was protected free speech when she wrote that she was as a “public figure representing domestic abuse” in a 2018 Washington Post article.

Cross-examination from her lawyers began on Wednesday after two days of testimony.

In his testimony, Mr Depp said he felt “pure hatred” from Ms Heard.  After the romance of their first year together soured, the pair argued regularly, he said, with Ms Heard frequently issuing a “sarcastic, demeaning, aggressive, violent, toxic spew”, and occasionally resorting to violence.

“She has a need for conflict. She has a need for violence,” he said. And in recordings of the former couple played to the jury on Wednesday, Ms Heard can be heard admitting she “did start a physical fight” with Mr Depp.

Mr Depp also recalled a now-infamous incident between him and his former wife, in which he found “human fecal matter” on his side of the bed in the flat he shared with Ms Heard.

“It was so bizarre and so grotesque, that I could only laugh,” he said.

Ms Heard has denied that she or any of her friends left human excrement on the bed, testifying in Mr Depp’s 2018 defamation trial in the UK that the idea was “absolutely disgusting”.

Attorneys for Heard sought to undermine Depp’s libel lawsuit against her by forensically examining his use of alcohol and drugs and presenting evidence of erratic or abusive behavior.

Amongst them were Depp’s history of damaging hotel rooms, smashing a bathroom sconce during an argument with his former wife, and defacing a mirror with “starring Billy Bob and Easy Amber”; a painting daubed with a penis; and a lampshade – each in his own blood mixed with paint.

Mr Depp addressed his drug and alcohol use on Wednesday, saying he had become addicted to prescription opioids after receiving Roxycodone for a back injury.

The actor testified that while detoxing from the drugs, Ms Heard withheld medication from him that would have relieved symptoms of withdrawal because she said it was not time for the next dose.

The actor said he rolled on the floor, in tears, and begged. “I hate saying this, having to admit this, but that was about the lowest point in my life.”

The court also heard damning exchanges from 2013 and 2014 between Depp and Bettany in which he described his desire to harm Heard: “Let’s drown her before we burn her!!!” he wrote, and said he would defile her corpse “afterwards to make sure she’s dead”.

Heard’s lawyers have sought to show that Depp’s loss of work, including being dropped from Disney’s Pirates of the Caribbean franchise, came before her 2018 opinion piece. They argue that the damage to Depp’s professional reputation was due to his own behavior.

Audio recordings of Johnny Depp and Amber Heard discussing a fight in which she admits to hitting him and he claims she kicked the bathroom door against his head were also played to the jury in Johnny Depp’s defamation trial.

In one of the clips presented on the trial, Heard tells Depp: “I didn’t punch you. I’m sorry I didn’t hit you across the face in a proper slap. I was hitting you, it was not punching you.”

“Don’t tell me what it feels like to be punched,” responded Depp. “You’ve been in a lot of fights, you’ve been around a long time. You didn’t get punched. You got hit. I’m sorry I hit you like this, I didn’t punch you. I did not fu**ing deck you. I fu**ing was hitting you,” Heard replies.

“I don’t know what the motion of my actual hand was. You’re fine. I did not hurt you, I did not punch you, I was hitting you. I’m not sitting here bit**ing about. You’re a fu**ng baby,” Heard says in the audio clip.

Finally, the actress finished with “You are such a baby! Grow the f**k up Johnny.”

“I hope to God Jack’s stepfather teaches them more about being a man because you’re so good at it,” Heard sarcastically says referencing Depp’s son Jack.

Depp said the recording reflected Heard’s “need for a fight” and that it was the sound he’d grown accustomed to, referring to the squabbling and raising of her voice.

Depp also stated that he didn’t want to deal with the sarcastic, demeaning, aggressive, violent toxic spew, and that she allegedly burst into the bathroom where he was taking a shower on the occasion from which the recording was taken.

Earlier, the jury heard evidence presented by the celebrity ex-couple’s former therapist, who described how Mr Depp and Ms Heard engaged in “mutual abuse”, as well as from medical workers who treated Mr Depp as he was detoxing himself from opiates.

Ms Heard filed for divorce in May 2016 after just 15 months of marriage. The trial, expected to last at least six weeks, is being broadcast live and will involve a number of high-profile witnesses, including the entrepreneur Elon Musk and the actors James Franco and Paul Bettany.

Meanwhile, Johnny Depp in one of his quotes said,

“I’ve lost everything no matter the outcome of this trial, I’ve already lost. I lost when these allegations were made cos they will stay with me forever. My life is ruined forever”. 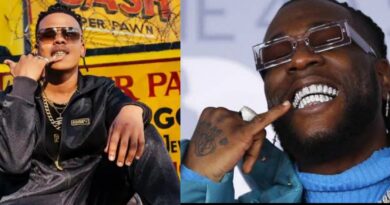 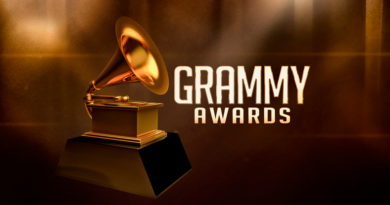 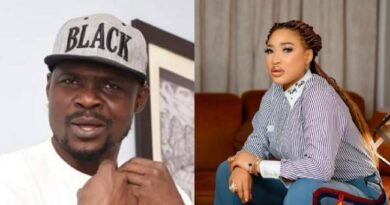