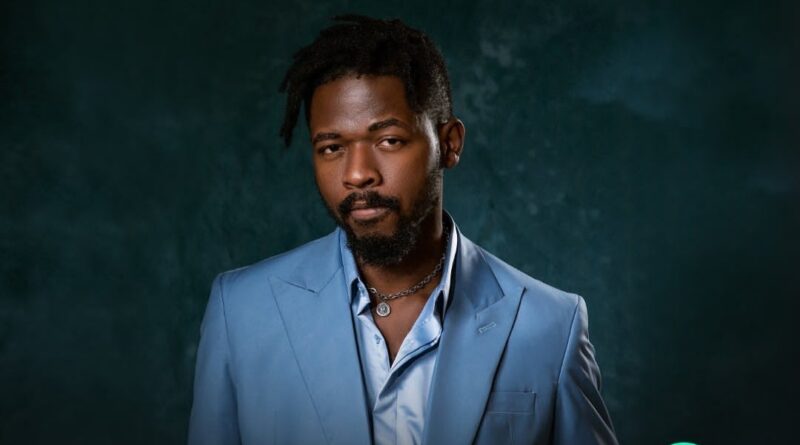 ‘Johnny’s Room Live’III will happen in Lagos on the 28th of November, at the Muri Okunola Park on Victoria Island.

This year’s event will also feature ‘Enter Johnny’s Room’- a unique opportunity for fans to take the stage and show their singing talent to thousands of people.

While the Abuja Edition will take place on the 5th of December, 2021 at Bar 360 Nafil Arcade and waterpark, Wuse.

Commenting on the concert, Drille said; “The plan is to make this year’s show the most special one yet.

Me and you will make history again. Invite someone you love and care about and experience this moment together. I can’t wait to see you”.

Johnny Drille has sung to over 10,000 fans since the inception of the event in 2018 and on the back of his debut album, ‘Before We Fall Asleep’, Johnny Drille plans to up the ante for this year’s edition of the concert.

Johnny Drille recently held a listening pyjamas party for his new album, ‘Before We fall Asleep’. 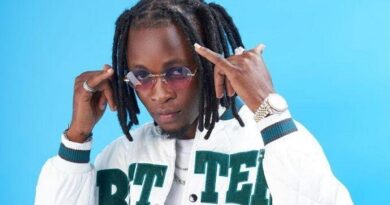 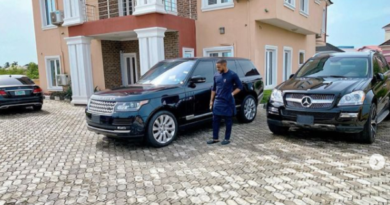 Bbnaija Reality Star Tolanibaj Recounts How A Record Label In Nigeria Dumped Her.