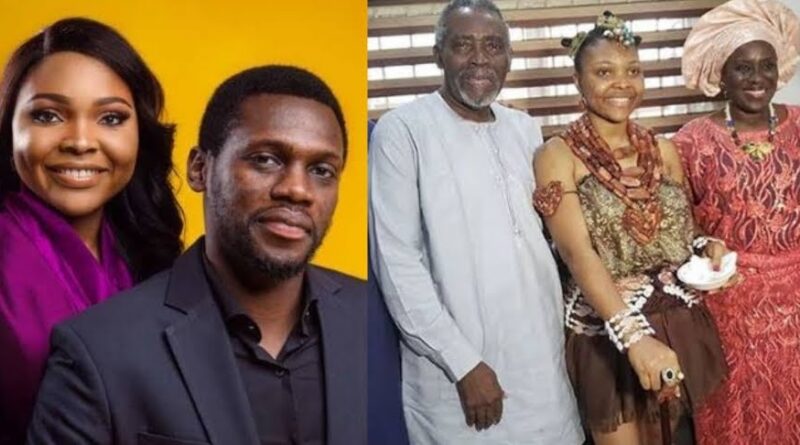 Boma Douglas, the daughter-in-law of veteran Nollywood power couple Joke Silva and Olu Jacobs, has revealed that she is no longer married to their son, Olusoji Jacobs.

Boma and Olusoji Jacobs got married in July 2018. The couple had their traditional marriage in Port Harcourt, Rivers State, home of the bride, and the white wedding ceremony was held in Lagos.

In 2019, the couple had their first and only child, a baby girl in Maryland, United States of America.

A couple of hours ago, Boma hosted a question and answer session on her Instagram story and an inquisitive fan asked if she was still married to her husband, she replied, “No, Oya make una rest.”

Another follower also asked her if there is a possibility for her marriage to be restored, she replied;

“What God cannot do does not exist, there are some thing you dont want God to fix.

Nollywood legends, Joke Silva and Olu Jacobs have been together as a couple for 37years despite their stardom and individual roles.

Blessed with two male children, the celebrated couple have stood the test of time in their marriage and a shining example for many in the institution of marriage. Also together, they have charted the path and blazed the trail for today’s generation of filmmakers and actors.

Once speaking on their marriage, Joke said: “I don’t think anybody can ever prepare anyone for marriage. I had friends who were married until one partner died or death did them part and well over 40 years we’re each other’s friends. They had their challenges and they weathered the storm. Those were my role models. Knowing full well that there will be storm, I soon realised that my storms were totally different from their own storms. I wasn’t prepared for my own storms.

When my own storms too came, it was also a learning curve for both sides (my husband and I). We both had to learn to forgive each other. I learnt that marriage is not a destination; it’s a continuous journey, and somehow, it seems like the enemy knows that, so he says, ‘So, you weathered this storm, let me throw another one, let me see whether you will weather this one.’ But, I think when you know the person you are married to, when you like the person you are in relationship with, when you do have respect for each other, you learn. At least for me, for my husband, he always wanted what was best for me. I had to also learn what was best for him but I finally got. It differs from person to person and it all depends on what your background is.” 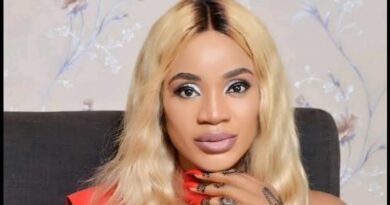 Actress Uche Ogbodo Responds To Criticisms From Getting Pregnant Out Of Wedlock. 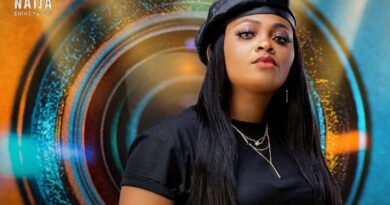 BBNaija6: My husband permits me to catch a cruise with male housemates – Tega “I was arrested in Dubai for illegal filming, not smoking” – Tonto Dikeh denies Bobrisky’s claims