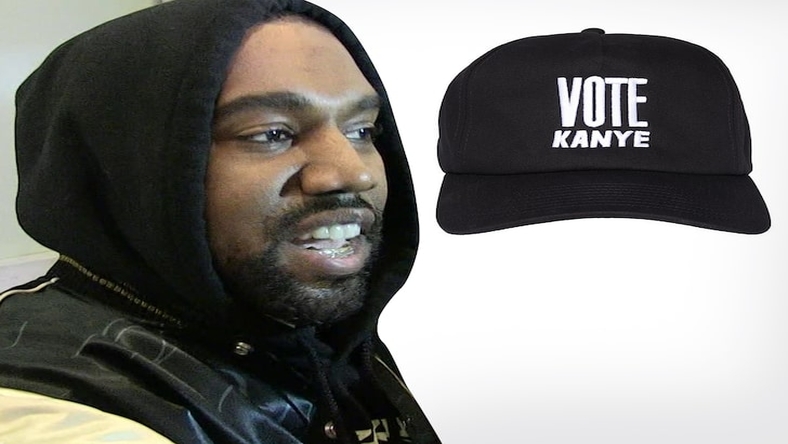 Kanye Omari West has obviously not given up on running for the position of the president of the United States of America. Kanye has tailored his presidential campaign to him making money off his pricey line 2020 vision merch collection.

Kanye has taken his presidential race to another level, as he has decided to “reduce household and student loan debt, work on equality in the criminal justice system and restore prayer in classrooms, etc.” Though Kanye is yet to reveal the goals he has set aside to be accomplished while if he wins.

On the other hand, Kanye’s opponent Michelle Tidball hasn’t made an appearance or any post concerning the fact that he is running for the position of the president of the united states of America, giving Kanye the upper hand in winning the forthcoming election. 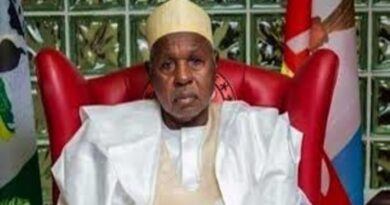 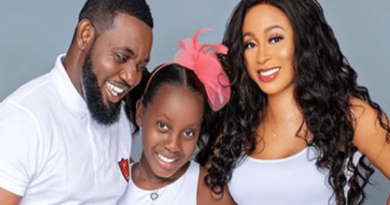 Nigerian Ace Comedian Ay Makun And Wife Gush About Each Other As They Celebrate Their 12th Wedding Anniversary. 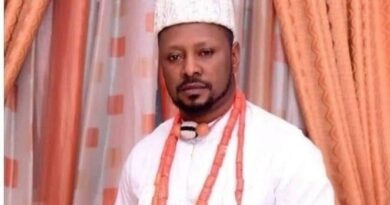 “We arrested Kpokpogri to help him regain his sanity” – Police