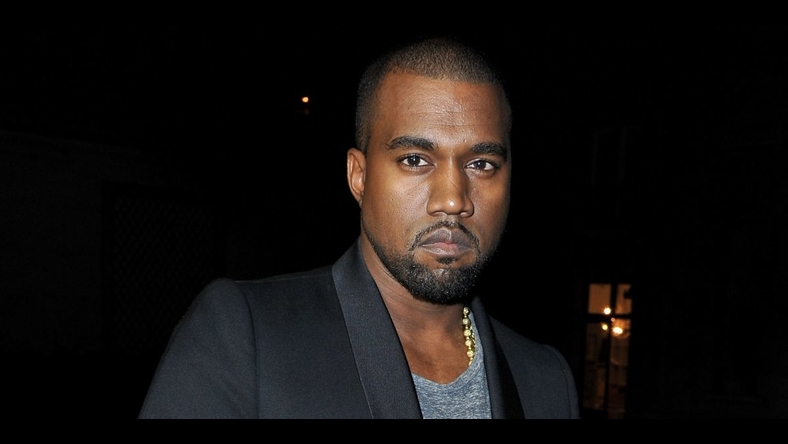 American rapper and fashion guru Kanye Omari West is ready to set the record straight in the music industry, as he discloses lots of facts. Must musicians sign their music life span away all in the name of making it big in the industry?

This whole drama is coming up after the multi-billionaire had asked Universal Music and Sony Music to tell him the worth of all his masters as he wants to buy them and own the rights.

Well, it looks like neither Universal Music nor Sony wants to sell his masters to him. This has triggered Kanye to call them out as well as other labels that have decided to cripple the hard work musicians have put into making hit songs, making them slaves of their own effort.

West, who couldn’t take it anymore, took to his Twitter handle to call them out as he shared his contract documents with Universal Music. All signed but they wont allow him buy off his masters copy and rights.

Ye made it clear that he is ready to go into battle with Universal Music if they don’t allow him have full rights over his songs. He also stated that they are scared to show him how much his masters are worth as he has the money to buy it all from them

West also made it clear that his children will have the total right and inherit his masters as it all belongs to him and not the label nor their children.

Kanye who is ready to go the length and breadth to have the total rights to his masters has asked his fans to pray for him as he is set to embark on a drastic battle with Universal Music.

He also hinted that Sony Music is next in line as they are also guilty of the same act but he has to finish with Universal Music first.

Kanye west made it clear that he is fighting this battle for every artist that has been pinned down by greedy labels, especially the ones reducing the blacks to the lowest minimum.

He didn’t just stop there, in the rage, Ye shared a video of himself urinating on his Grammy award saying he wants to set a new record in the music industry

He also went on to beg on Drake, Taylor etc to join him in this force to make the blacks dream in the industry come true as he needs them this period.

Will it be right for us to say let the war begin? And do you think Kanye will win the battle? Do let us know what you think 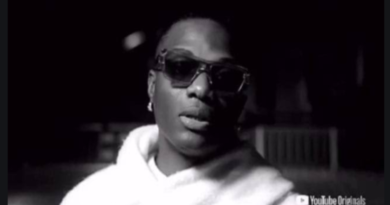 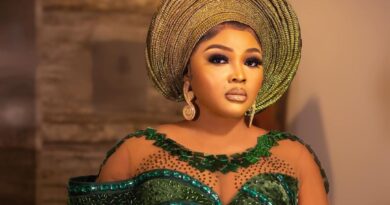 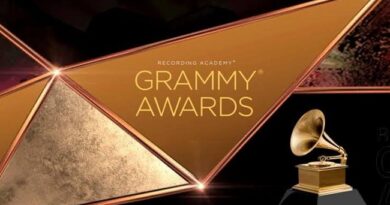