Kanye West is still on his record label saga as he has decided to make a change in the music industry. Ye, who is yet to hear from Universal Music concerning them selling his masters to him, wants to own all of his hard work.

According to Kanye, he was basically focusing his guidelines on the artists as he wants them to make more money to compensate their efforts, not just tour.

Kanye stated that the artists, upon recording their songs, should own the copyright to all songs and recordings, not the label. Also, the songs should be leased to the record label or publisher for a limited term.

Mr. West has come up with his own guidelines on what every record label should follow, so it can be a win-win for both the label and the artist.

He also advised that the label and its management should not get the higher share of the profits made during that one year of leasing the song to them. He recommended they get 20 percent while the artist gets 80 percent.

Ye thinks artists do not need anyone or management to help them negotiate deals for them, as they can run it themselves. He stated that the artist should understand how the industry works from top to bottom so as to run the deals without the help of anyone.

He concluded by saying that the first thing that should change about record deals is the lawyers. Plain English contracts are highly needed. He also went on to say that a lawyer’s role is to improve deals, not charge for contracts that cannot be understood or tracked. He advised that they re-write deals that will be understandable from the first read. 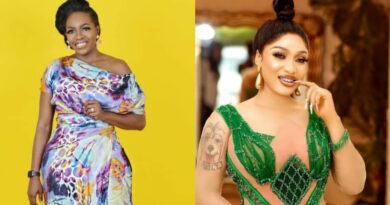 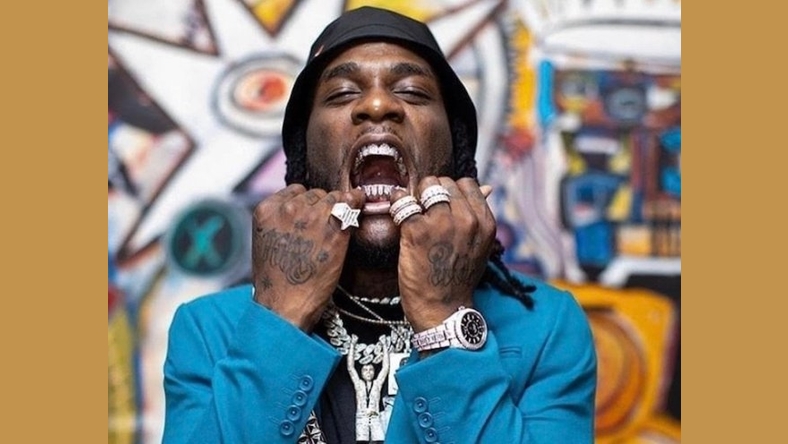 Twice As Tall By Burna Boy Remains Unbeatable Album Ever Recorded In The History Of Nigerian Music Industry. 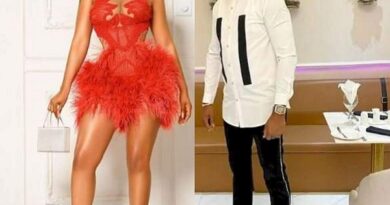