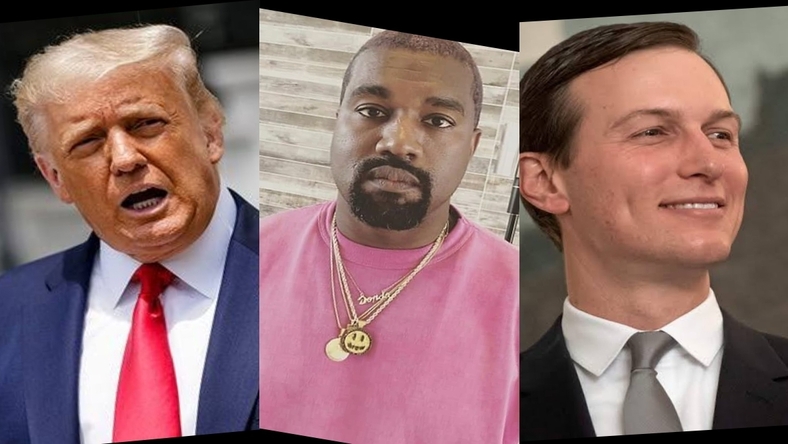 American rapper, song writer, producer and amongst all a fashion designer KANYE OMARI WEST has been showing his interest in politics for a very long time.

Kanye who is known for his regular Sunday service vibes ever since he gave his life to Christ is also the CEO of Yeezy Collection. indeed he is a talented footwear designer which some describes to be weird as his styles are beyond ones imagination.

Kanye West amidst his entrepreneurial skills as a business man and a music producer, also made a huge announcement that he will be contesting for the next presidential election in the United State of America.

Mr. West who also ones had family crisis as he posted on his official twitter account, as he was accused of having mental issues seems to have sort out his differences with his family as he gushed about his mother in-laws taste to music and later apologized to his wife KIM.

Though many are not OK with that fact that Ye is contesting for presidency, many are happy as they have shown their full support.

You will also recall that Mr. West is a regular guest in the white house as well as his wife Kim, and that alone has drawn lots of attention to them especially the moment he came out to announce his interest of being the next president of United State.

While it seems as though president Trump has his back as he is giving him full support, many fear that he is just being used by trump and as such will loose votes from the blacks.

Kanye who has also turned down lots of interviews especially from the new York times finally tweeted about it that he was ready to have their interview as he is also set to talk about his visit and conversation with Jared Kushner, the white house staffer who is also Donald Trumps son in-law.

Be it as it may, lots of people can’t just wait for the election day so as to determine their fate of how the leadership of the next president will go.

But with all  these controversies about Kanye West, do you think he will win the U.S forth coming election??? 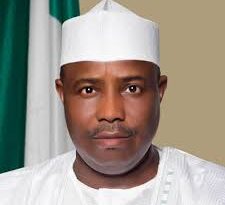 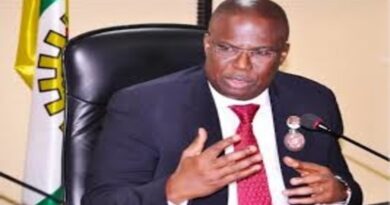 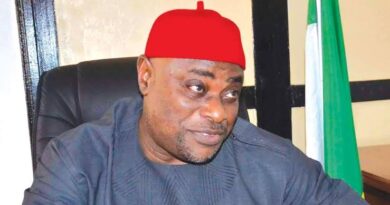 We Can Deal with Insecurity in Nigeria- APGA Chair