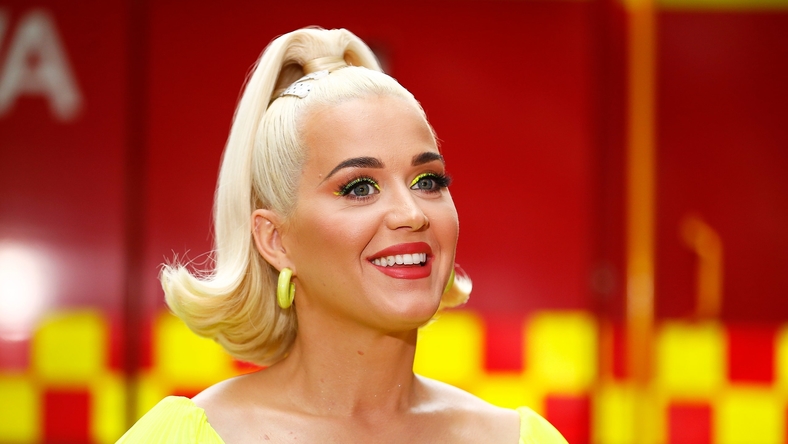 American singer Katheryn Elizabeth Hudson, famously known as Katy Perry, has filed for a restraining order from American popular paparazzi William terry. Katy who just welcomed her baby girl Daisy Dove Bloom in august has been off social media for a while since she welcomed her baby and has gotten lots of photographers clamoring around her property just to get an exclusive shot of Katy and her baby.

Well, the singer doesn’t feel safe anymore and had to file for a restraining order, especially to Terry Williams. According to the legal documents, William terry was asked to avoid contact with Katy, her newborn baby girl, and her fiancé Orlando bloom, and his son Flynn from his first marriage to Miranda Kerr.

Katy reported that in August, Terry Williams was invading their privacy, as he sneaked into their home in Beverly and took photographs of her fiancé Orlando bloom posting it on social media and that of his son Flynn and Miranda wishing they would catch Covid Virus and both die. Katy made a report to the court and ordered for protection and restraining order.

In September when Katy recently welcomed her baby, terry was alleged to have jumped through Katy’s fence at her house in Beverly Hills but was caught by cops for trespassing.

The singer also claimed that she was been stalked by a certain paparazzi and that her life and that of her family are at risk as they have been receiving threats. After Katy filed the case, the judge granted a permanent restraining order against the paparazzi. Terry is also banned from posting whatever has to do with Katy, her staff, or even have an appearance in any of her concerts. Not even social media can be posted by him.

Well, Katy Perry has just one thing to be worried about, and that’s taking care of her daughter Daisy Dove Bloom, and focusing on her music. Hopefully, with the restraining orders given to Williams Terry, Katy and her family will be safe.

Meanwhile, It is only in Nigeria that paparazzi have a license to take photographs of celebrities however they like without been filed legal documents, restraining them from coming close to them, not even in pubic places. 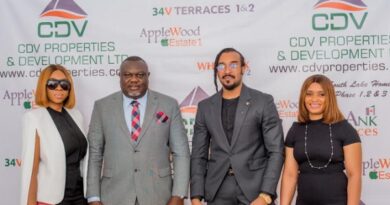 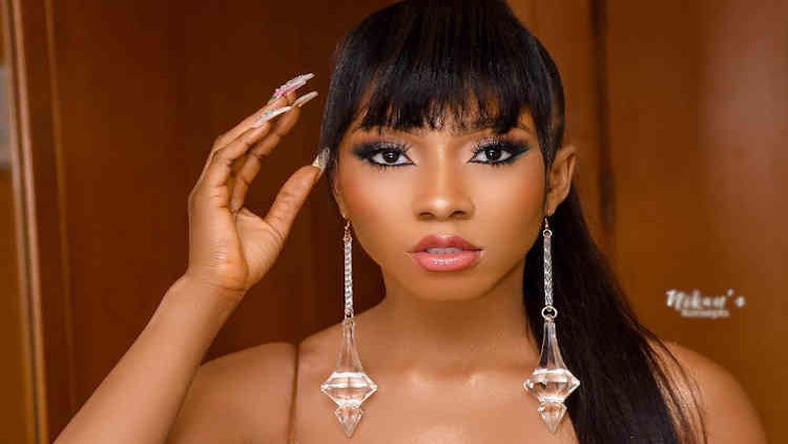 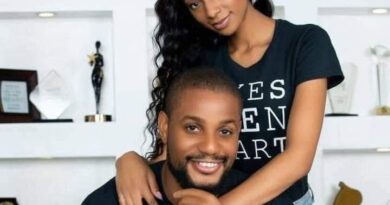