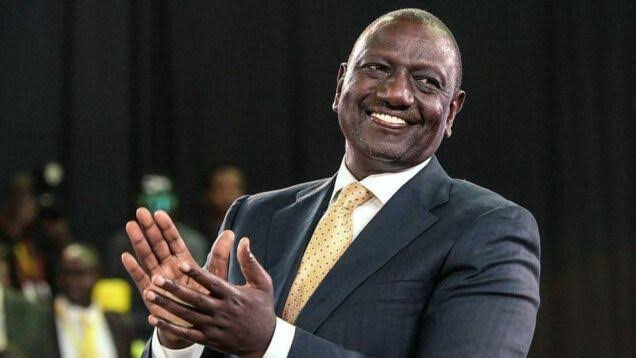 President Muhammadu Buhari has congratulated William Ruto, the President-elect of Kenya,  on his victory in the East African nation’s General Elections.

The President thanked the people of Kenya for the peaceful and transparent election results, which once again show that the democratic process, values, and principles remain the best way for the people to choose their leaders and hold them accountable.

The presidential spokesperson Femi Adesina released the statement on Monday.

“President Buhari says Nigeria values Kenya as a strategic partner in the fight against terrorism and violence extremism, buoyed by a long history of friendship, economic and trade ties, and effective collaboration through international organisations such as the African Union, the United Nations and the Commonwealth,” the statement added.

“While wishing Deputy President Ruto a successful inauguration and tenure in office, the President looks forward to more fruitful and robust engagements between the two countries on shared priorities such as enhancing peace and security on the continent, democracy, and greater economic prosperity and social development.

“The Nigerian leader also salutes President Uhuru Kenyatta for his statesmanship and exemplary leadership to the people of Kenya in the past nine years and the profound legacies of his administration on infrastructure, education, healthcare reforms and tourism, as well as strong influence and support on regional security.”

Ruto won with 50.49% of the vote, narrowly defeating veteran opposition leader and former Prime Minister Raila Odinga, who was contesting his fifth election.

He will become Kenya’s fifth President since independence, winning the seat on his first attempt. 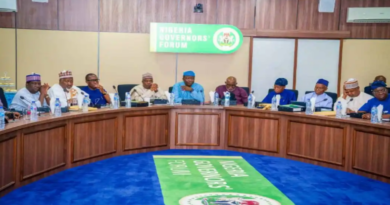 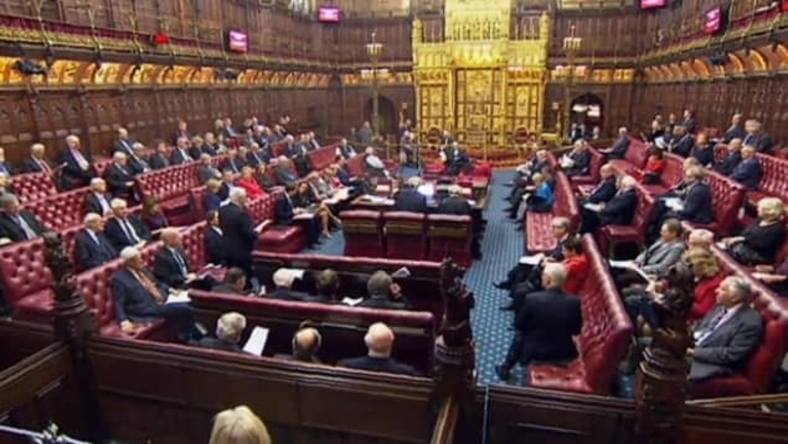 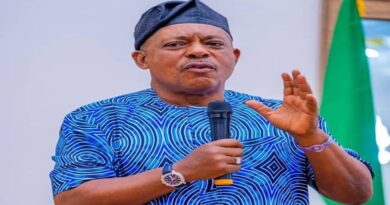 PDP Boss calls for Understanding in the Party