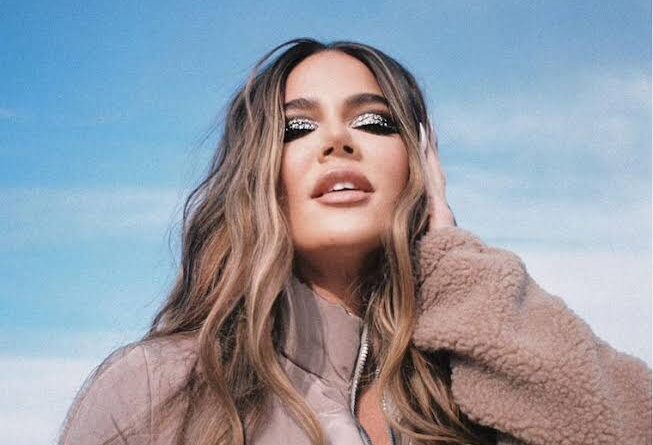 Khloe Kardashian seems to be really proud of her “revenge” body as she’s been showing it off  on Instagram. But one of her latest posts got attention for all the wrong reasons. Many people think her pics looks heavily altered and she has been accused of a failed Photoshop.

Khloe shared a picture, posing in her closet, wearing a skimpy brown crop top and skintight matching leggings laced up at the front.

Keen-eyed fans pointed out that the bench behind Khloe was warped, as though the pic had been Photoshopped to make her hips curvier, thereby making the bench bend.

Others accused her of photoshopping her face so much that they mistook her for sister Kim Kardashian. “I thought this was Kim at first!” a fan commented.

Although this certainly isn’t the first time Kardashian has been under fire for Photoshop on Instagram. 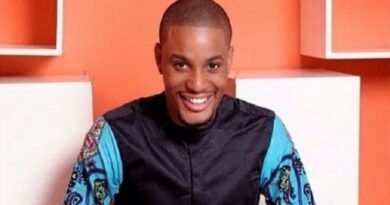 See Why Nollywood Actor Alex Ekubo Is Asking Which Location In Nigeria Can Be Used To Name A Child? 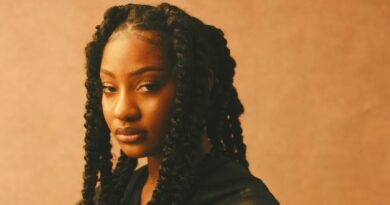 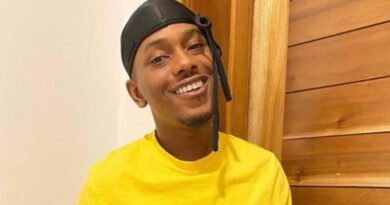