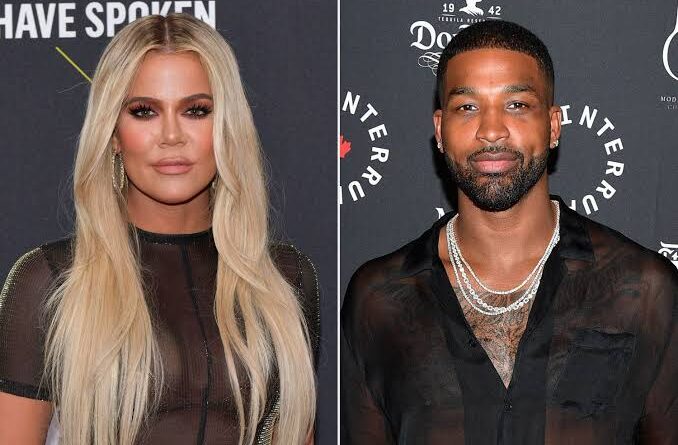 Kim Kardashian revealed on the most recent episode of The Kardashians that her sister, Khloé could’ve been Mrs. Thompson, but turned down a marriage proposal from the father of her two children, Tristan Thompson.

“The fact that he proposed and you never told us, and I asked him months later,”  Kim said in a conversattheion with Khloé. She then recalled Thompson saying, “‘Oh, I did it months ago. She didn’t tell you guys?’”

It was further revealed that Thompson, 31 popped the question in December 2020, but Khloé turned him down because she didn’t feel “proud” of his offer.

“I need to make sure this is a totally different relationship because I want to be proud to say I’m engaged to anyone,” Khloé said in a confessional, “and that’s why I said I’m not comfortable accepting this right now because I’m not excited to tell my family.”

She added that “as hurtful as that probably was for him to hear it was the truth. I’m not ever gonna accept something and give someone false hope.”

But Kim joked that if she had found herself in the same position, she would “have to say yes” because she’d “just feel so bad.”

Recall that back in January 2022 Thompson confirmed that he fathered a child with another woman named Maralee Nichols during their relationship, one month after he and Khloé had done an embryo transfer in order to have a second baby together via surrogate. 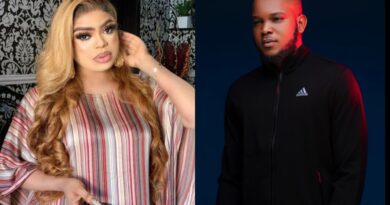 “We paid you for the prank video, and you gave us permission to post it”- Zfancy expose Bobrisky 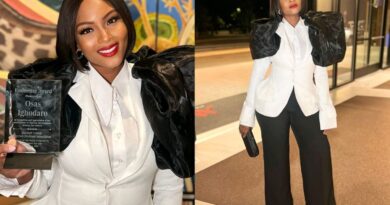 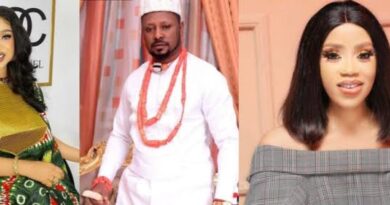