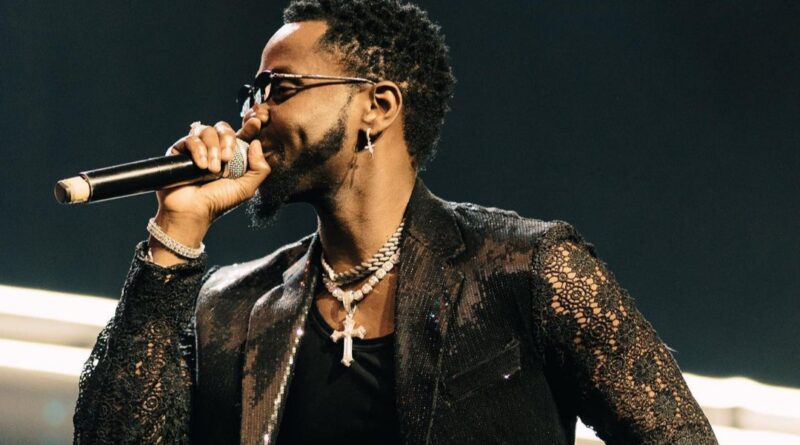 With little or no words, Kizz Daniel has shut the mouth of critics who had tagged his announcement to perform at the Qatar 2022 FIFA World Cup as clout.

It will be recalled that Kizz Daniel made the huge announcement that he has been featured to perform his hit single, ‘Buga’ at the opening ceremony of the  2022 FIFA World Cup in Qatar.

At the opening ceremony of the FIFA Qatar 2022 World Cup, Kizz Daniel was surprisingly absent, throwing his fans into a state of confusion.

Netizens who thought the singer was supposed to perform at the opening ceremony were quick to react, sending heavy backlash at the Buga crooner.

One FaiBoris wrote, “I did not see. Kizz Daniel or Davido at the World Cup opening ceremony. After all the hype from Nigerians and me in particular, looking forward for him to ginger and Buga the crowd. What went wrong? Did lack of electricity stop Nigerians from not being updated in time?”

JulioKitoko wrote: “But Davido, Kizz Daniel & Co supposed to perform for the World Cup opening ceremony. Why are they not there.”

Ajoke wrote: “I thought Kizz Daniel said he would be performing at the World Cup”.

In very quick succession, Kizz Daniel produced an electrifying performance during the FIFA Fan Festival on the night of November 23.

Kizz Daniel kicked off his performance with a freestyle of some of his old records before he armed with the hit track ‘Cough’ (Odo), the singer thrilled an over 50,000 audience with a breathtaking performance.

It was a live-band show, as the ‘Buga’ crooner delivered, with some of the finest dancers complementing his efforts.

Sharing clips from the event, Kizz Daniel wrote: “AS A NAIJA BOY SAY THANK YOU AFRICA THANK YOU WORLD.”

Before he was announced as one of the headliners for the event, Kizz Daniel had expressed his desire to perform his hit song ‘Buga’ at the World Cup, and his dream finally came to pass. 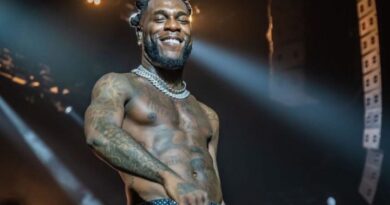 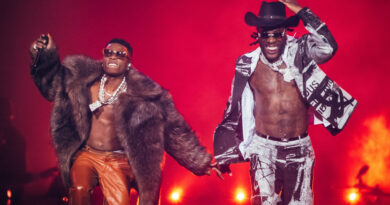 The Grammys are Considering An Afrobeats Category 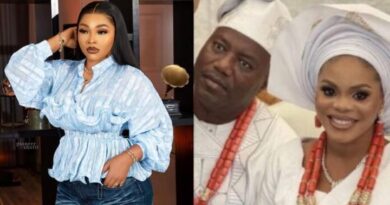