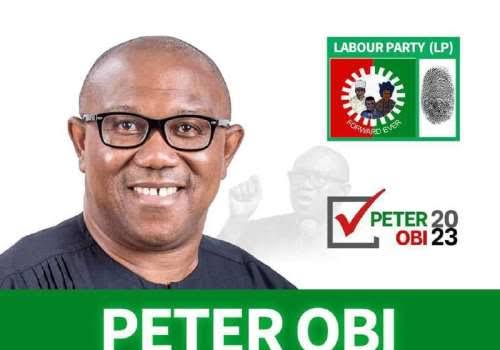 “We exposed him the next thing he left. We will continue to do all we can, and there is no going back. Nobody can sabotage our Obidients movement. Nigerians use their money and resources to fight for a better society. You can’t mess things up for us, never. We will expose you.”

Earlier, the group had charged Kayode Salako, the party’s chairman in Lagos State, with conspiring against the party in the state.

Additionally, the group said Salako was working for the All Progressives Congress, or APC, candidate for president in Lagos State.

The All Progressives Congress’s former national chairman, Adams Oshiomhole, has come under fire from the Labour Party, which claimed that Oshiomhole should be ashamed of himself for trying to use Peter Obi’s past performance as the governor of Anambra State to gauge his current performance.

Comrade Arabambi Abayomi, national publicity secretary of the Labour Party, made this remark in response to Oshiomhole’s assertions that Obi could not address Nigeria’s security issues because he failed to do so when the governor of Anambra State.

In a telephone interview with Vanguard on Sunday, Arabambi said, “I’m aware that Oshimohole was governor of Edo State for two terms.

“He was part of those who connived to foist this reckless government of propagandists on Nigerians using deceit and scare-mongering in 2015.

“We know that when Peter Obi, our candidate, was governor of Anambra, IPOB was not ordering people to sit at home.

“It is curious that a government which Comrade Adams Oshimohole is part and parcel of can even attempt to use security as a yardstick to talk about any other government before it.

“Is it not under this government that bandits attacked the Kuje Prison without a shot fired by security forces?

“Is it not under this same Buhari-led APC government that bandits attacked the convoy of the sitting President and killed close to 30 security personnel?”

Speaking further, he said, “These same bandits threatened to kidnap the president, and the government is now at the mercy of a rag-tag army of bandits and terrorists instead of tackling this menace, the government is busy chasing innocent Nigerians and threatening them for showing discontent with the woeful failure of this ill-prepared administration.

“If one may ask, where did comrade Oshimohole get the N100 million he used to pay for the APC Presidential form he picked?

“We know he didn’t have this money before he ruled Edo for 8 years. He wasn’t flying business class when he was in the NLC.

“Now that he and his friends in government have helped themselves, they are scared that the house they built on quicksand will crumble.”

The LP vowed to stay committed to delivering leaders and a government to Nigerians they truly deserve. The Obi-Datti ticket was cited as a legitimate alternative to the lies and misinformation that the APC administration has reduced governance to. 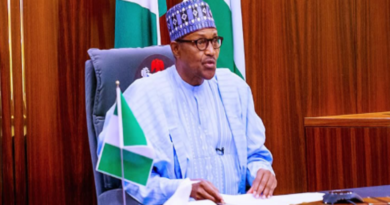 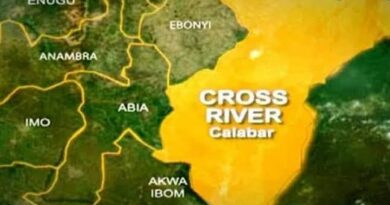 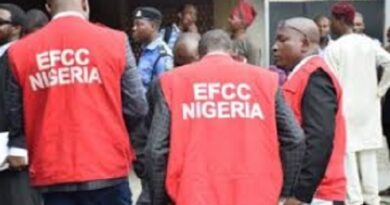