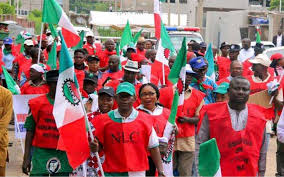 The organised labour movement has planned a protest against the state of the nation.

The protest is intended to draw the government’s attention to the country’s deteriorating security situation, the ongoing Academic Staff Union of Universities (ASUU) strike, and the never-ending energy crisis.

The National Union of Local Government Employees (NULGE) President, Mr Ambali Olatunji, and the President of the Nigeria Labour Congress, Mr Ayuba Wabba, spoke at separate conferences in Abuja. They lamented the deteriorating security situation in the nation while pleading with the government to take action.

“For four months and running, the children of the poor have remained at home,” Mr Wabba said.

“Today, as we speak, Diesel sells for more than N800 per litre. There is no way this situation can be allowed to continue.

“So I think there’s an urgency in addressing this issue.

“And therefore, the central working committee decided that there will be a one-day national protest to call the government’s attention to resolve this issue immediately.”

The labour leaders also talked about the current constitutional revision, particularly the part that has to do with the independence of the judiciary and local governments. 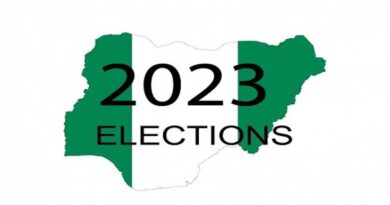 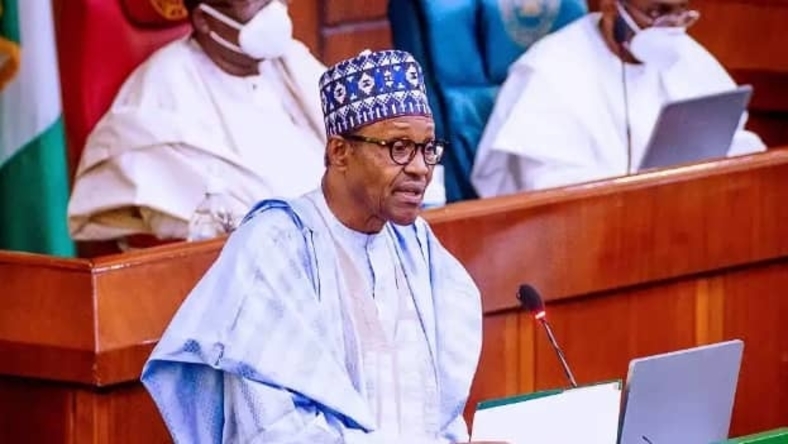 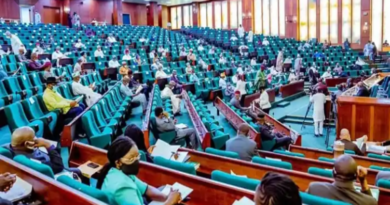