A Nigerian lady, identified as Merit, has attested to being the female voice behind the leaked phone conversation, said to be the genesis of the fight between actress, Tonto Dikeh and her ex-lover, Prince Kpokpogri.

It would be recalled that an Instagram blogger, Gistlovers leaked a phone conversation that ensued between an unidentified female and Prince Kpokpogri. In the leaked conversation, Prince was heard boldly describing the hate he has developed for Tonto Dikeh’s alleged drug habits.

The voice note also revealed that Prince had a sexual encounter with a lady named Alex, whom Prince allegedly brought to his house and slept with her in his backyard, while Tonto was in his house. Kpokpogri spoke ill about the actress while the woman he was on a call with mocked her.

However, the said lady has been identified as a young Nollywood actress, Merit Gold and she has tendered a public apology to Tonto Dikeh for the dirty role she played.

Merit in an Instagram post, shared a photo of herself and Tonto Dikeh, describing her as her role model. Accompanying the picture, Merit disclosed that Kpokpogri used her to carry out his ploy and her conscience could no longer take it so she had to speak up. She also alleged that the politician never loved Tonto Dikeh, but was only with her for fame.

She also confirmed Tonto’s allegations about Kpokpogri being in possession of sex tapes of different married women, including dancer, Janemena.

“Now i realise my mistakes and I’m deeply sorry everyone pls i was used by prince kpokpogri because he told me he’s done with king Tonto what he wants from her was just to make himself famous and of wish he has achieved. But still my heart keeps beating me against what i did to my role model you all should kindly forgive me and also help me beg king Tonto to forgive me and to prince kpokpogri see you can’t eat ur cake and have it.

You have alot of ladies nude videos and pictures in your phone and i know you with that for years not just that you can’t deny having sex with married young ladies.

King tonto was actually right when she said something about the s3x tape you have with you not only Jane Mena but so many ladies out there that you slept with, please I want to use this medium to Apologize to my sweet baby girl @chioma to pls forgive me also for mentioning her name in the voice note i love you so much my darling.

It was your jealous friend teddylicious that stole the voice note between me and prince from my phone I it was suppose to be confidential es but God knows why everything happened G… I love you so much my/01e model @king T you are a strong woman,” she wrote.

Tonto Dikeh in reaction to Merit’s public apology noted that she’s not pissed at her, and commended her courage to speak up.

“MERIT I am not pissed at you. I am not even mad at you. I just thank you and Gist lover for this revelation.

Continue being the Woman you want to be. I FORGIVE YOU AND I BEG THE WORLD TO PLEASE FORGIVE THIS LADY TOO.. GOD BLESS YOU!Thanks”. 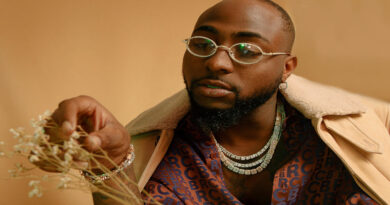 “You All Won”- Davido Surrenders To Backlash From Kissing Saga 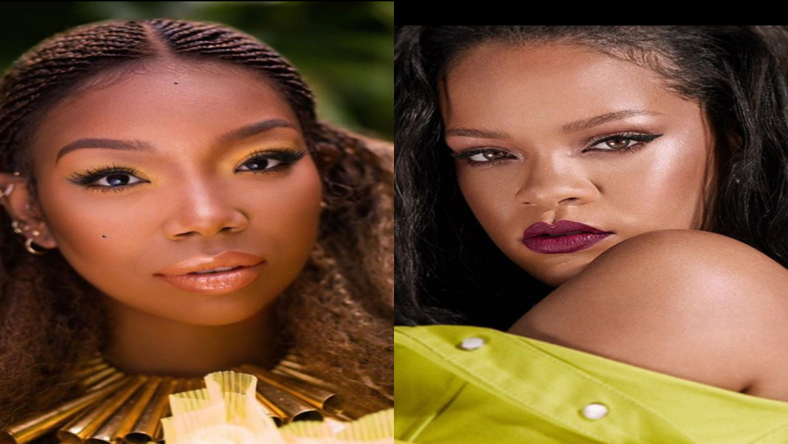 Brandy And Rihanna Go Head To Head In Recent Album Release: Whose Would You Rather Listen To? Brandy B7 Or Rihanna R9? 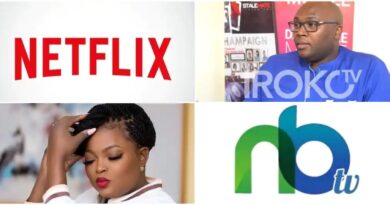