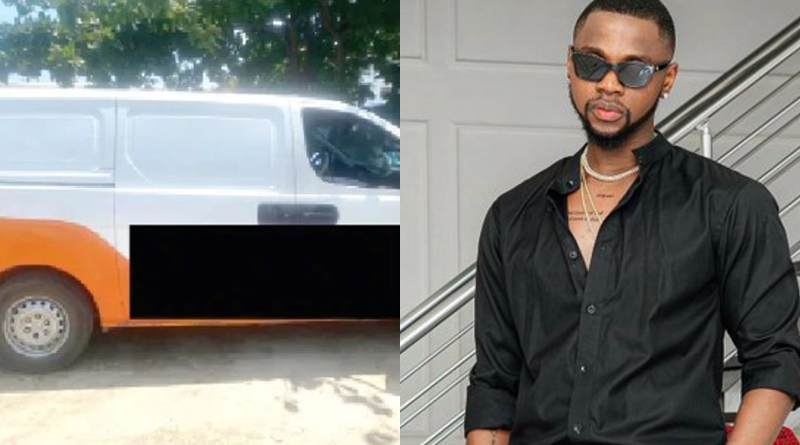 The Lagos State Police Command has weighed in on the ongoing controversy between music star, Oluwatobiloba Daniel Anidugbe aka Kizz Daniel and a Laundry service company.

According to PUNCH, a source said, “Kizz Daniel usually gives his clothes to a dry cleaner; so, he called the dry cleaner to visit his house to pick up some of his dirty clothes. When the dry cleaner’s driver got to his house, he (Kizz Daniel) locked him inside the compound.

“Kizz Daniel said if the laundry company does not pay him N14m, he won’t release the vehicle. The driver pleaded with him but he instructed the driver to leave his house. So, while returning to the office, the driver visited the Ilasan Police Station to make a report.

“Policemen at the station visited his house, recovered the vehicle to the station and officially wrote to him to visit the station for questioning for committing an offence bordering on illegal seizure.”

A representative of the laundry company, who gave her name as Glory confirmed that the issue between the company and Kizz Daniel has “not yet” be resolved.

The police has reportedly released the bus to the laundry company as investigation into the case was ongoing. 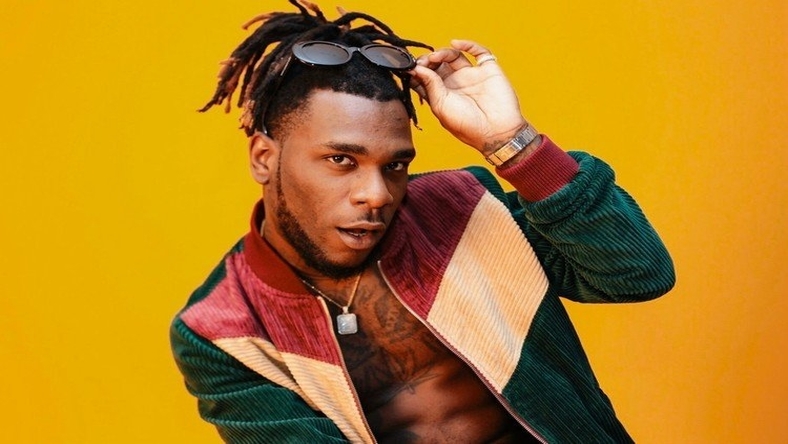 Burna Boy’s Album Twice As Tall, Over Hyped Or Not? I ‘double dare’ you to release the sex tapes, Janemena to Tonto Dikeh 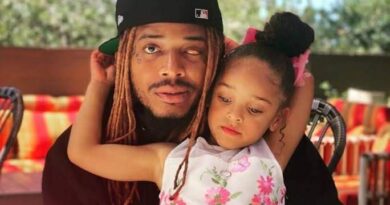