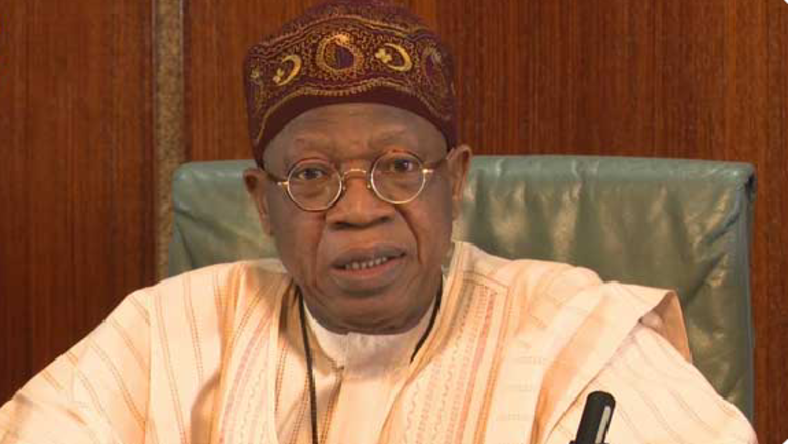 The Minister of Information and Culture, Lai Mohammed, has said the Federal Government would not pay any ransom to ensure abducted students and teachers of Government Science College, Kagara in Niger State.

Mohammed stated this while featuring on Channels Television’s program, Sunrise Daily, on Saturday, while reacting to speculated reports that the Federal Government was preparing to pay a massive ransom for those abducted.

He said the government will not pay any ransom and was not considering paying any. According to him, “We employ kinetic and non-kinetic (measures), you don’t throwaway invitation to engage but the overall strategy you keep to your chest.”

The Minister also said the government wouldn’t tolerate any form of Criminality in any form. However, he assured Nigerians that the “government has put in place various strategies to contain banditry, insurgency and kidnapping.”

According to him: “Bandits all over the world work with the psychology of people. Deliberately, they target women and children because this is what will attract a lot of global outcries. That is precisely what bandits do all over the world.

“The government has put in place, all along, various strategies to contain banditry, to fight insurgency, to fight to kidnap. Some of these measures are kinetic; some are not kinetic. We didn’t get here overnight, so it isn’t easy to get out one day.

“Criminality in any form will not be tolerated by the government. At the same time, the government has to look at the underlining causes of some of these criminalities in other to address them.

“I was in Minna with my colleagues, the Ministers of Interior and Police Affairs, the IG, and the National Security Adviser on Wednesday to get firsthand information on the abduction of these Kagara schoolboys.”
“I can assure you that the government is on top of the matter – but it is not a subject matter for television discussion.

Meanwhile, it is worthy to note that Gunmen stormed Government Science Secondary school in Kagara, Niger State, early Wednesday, kidnapping 27 students, three staff and 12 members of their family. One student was shot dead.

Gov Abubakar Sani-Bello of Niger State had on a live broadcast yesterday in Minna said the state government was at its final stage of negotiation to release the victims. 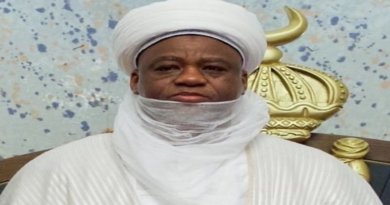 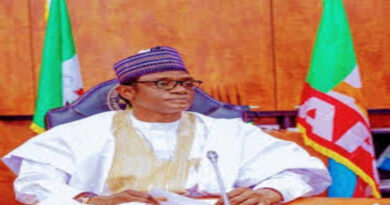 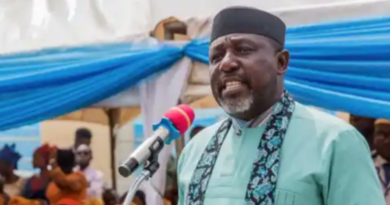