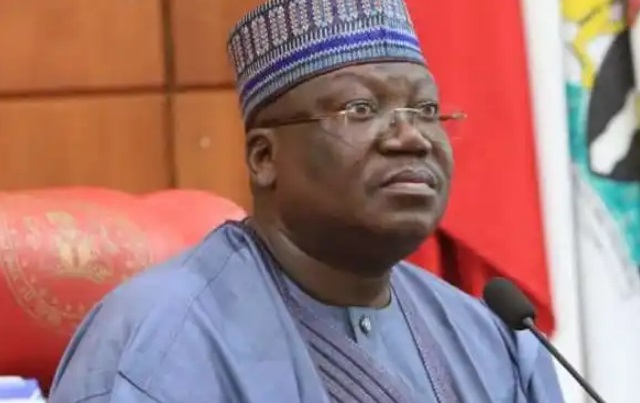 The Senate President, Ahmed Lawan has said the security challenges facing the country can be attributed to the absence of a functional local government system.

Lawan stated this on Thursday while addressing State House correspondents in an interview after the Eid-Mubarak prayers.

The speaker noted that while leaders seek solutions to the security challenges being faced by the nation, the Local Government system should not be neglected.

He added that the lack of autonomy potentially holds back solutions as well as efforts by the Federal and state governments towards tackling the nation’s security challenge.

“We are all leaders and we are in this together, the solutions must come from us regardless of what levels of leadership we are – whether at the Federal Level, State Level or even at the Local Government level.

“I also want to take this opportunity to say that we have diminished the local government system. I think we can attribute the security issues to the absence of a Functional Local Government System.

Lawan said he believes that those who are championing the call for succession might be misguided and do not mean well for the country.

While reacting to the call for restructuring, he stated that there might be genuine agitations but explicitly states that elected leaders and state governors should particularly not champion the movement for restructuring without first replicating the idea at the state level. 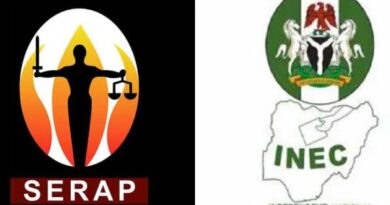 SERAP to INEC: End Impunity for Vote-buying and Undue Influence in Election 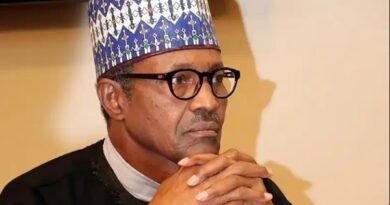 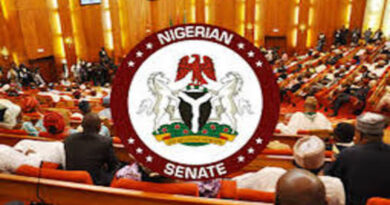