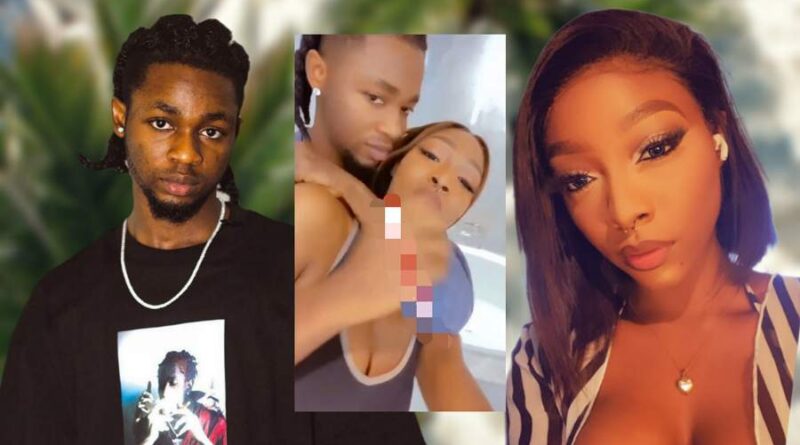 Nigerian singer, Omah Lay broke the hearts of his female fans after he shared a photo of his longtime girlfriend, Gloria Eberechi, aka Bayraychee.

Omah Lay and Gloria have been dating in secret for a while until he felt it was time to go public. He shared videos showing romantic moments with his girl, being all cozy and lovey dovey.

As expected, his female fans saw his public display as a form of betrayal, being that they’ve always gushed about his personality and songs, which have a way of majorly influencing the female breed. Reacting to this, most of his female fans went as far as posting videos of themselves crying and laying curses on the innocent girl. Others called him out for betraying them and wooing them with his songs.

However, the male fans were of the opinion that Omah Lay shouldn’t have made his relationship public with the heavy breakfast being served to celebrities this September.

As if they saw it coming, barely 24hours after the singer made his relationship public, Some videos were posted on social media showing Omah’s supposed girlfriend, Gloria and her new boyfriend, who’s not Omah, making out together and having fun out.

The source who exposed Gloria said that this won’t be the first time as she had been known in the past to always cheat on her partners.

After this revelation was made, Eagle-eyed fans noticed that Omah Lay has unfollowed Gloria, even though she still follows him.

The man Gloria was said to have cheated with, Ramson Chima has now broken his silence and defended the young lady. He said that he and Gloria have been friends for over six years and she did not cheat on the singer.

In an Instagram post, Ramson explained that Gloria has been his very good friend for over six years. Explaining further, he added that people close to them were aware of their friendship, including her boyfriend.

Ramson shut down claims of getting intimate with Gloria and claims that she cheated on him. He went on the address the public to leave her be because she has done nothing wrong.

Here’s how Netizens are reacting;

Its_pleasant: “♀️♀️ Everyone is quick to judge other people’s life .. When theirs is a mess.”

Stereo399: “Lol lowkey una wan use omah lay brain so they go come back, she’s your girlfriend we no want hear.” 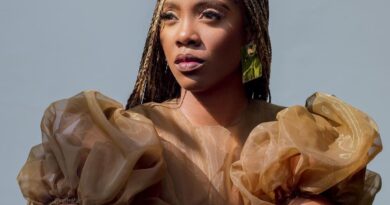 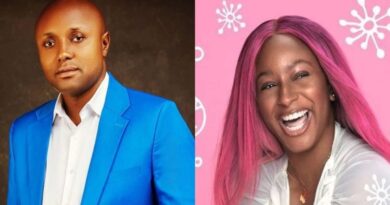 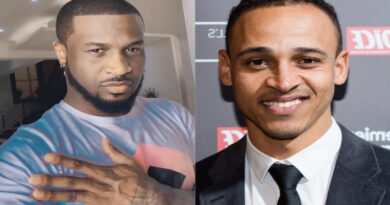