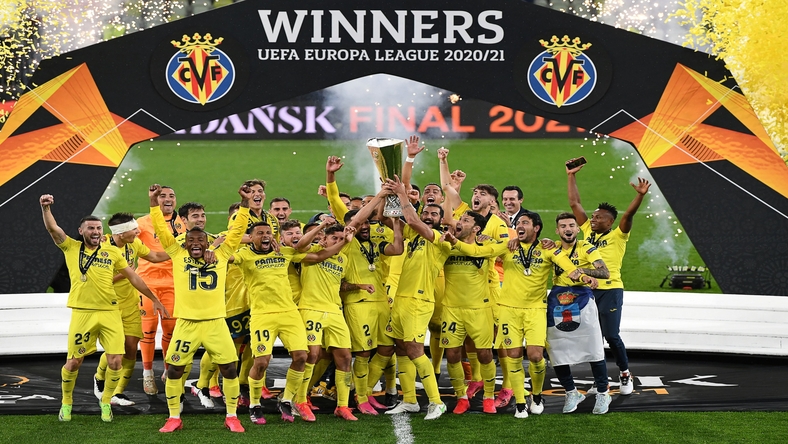 Manchester United manager Ole Gunnar Solskjaer and his squad were utterly heartbroken and shattered on Wednesday night as they watched their hopes of lifting the Europa League title go down the drain, following an 11-10 penalty shootout defeat to Villarreal in Gdansk, Poland.

The game had stayed uneventful for over 120 minutes after it failed to produce a winner after regular and extra time, with both teams hanging on to a 1-1 scoreline.

However, the encounter sprang to life when the spot-kicks started as all 20 outfield players converted their penalties in the longest shootout in a final of any Uefa competition.

With tension rising and everyone one both in the stadium and those watching from various places around the world on edge, both goalkeepers step up to take theirs and, while Villarreal’s keeper, Geronimo Rulli, made no mistakes in slotting his effort home, he also made no mistakes as he read his United counterpart rightly, swerving in the right direction not just to deny De Gea, but Manchester United and her millions of supporters around the world, their first trophy, in four years.

While, the yellow submarine got to win the first major trophy in their history, as former Arsenal boss Unai Emery lift the Europa League for a record fourth time.

The season didn’t end in a celebratory mood for Manchester United as all of those associated with the club had hoped for. Still, encouragement and support have continued to swamp in from and for the players, who should now have their sights set on trying again to win a Laurel next season. 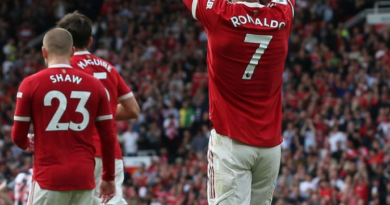 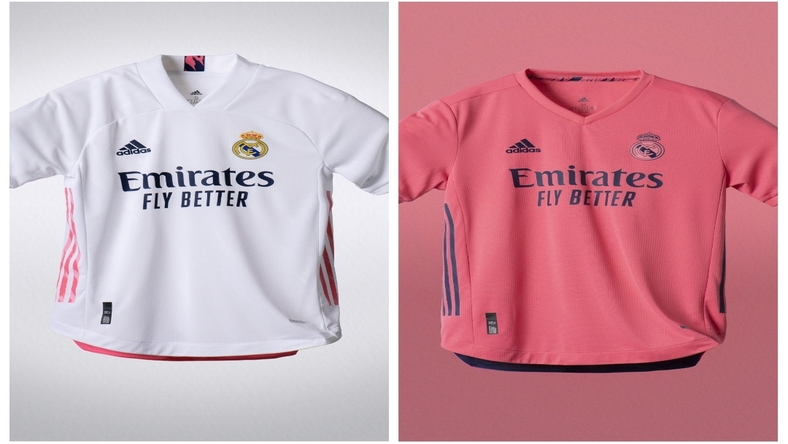 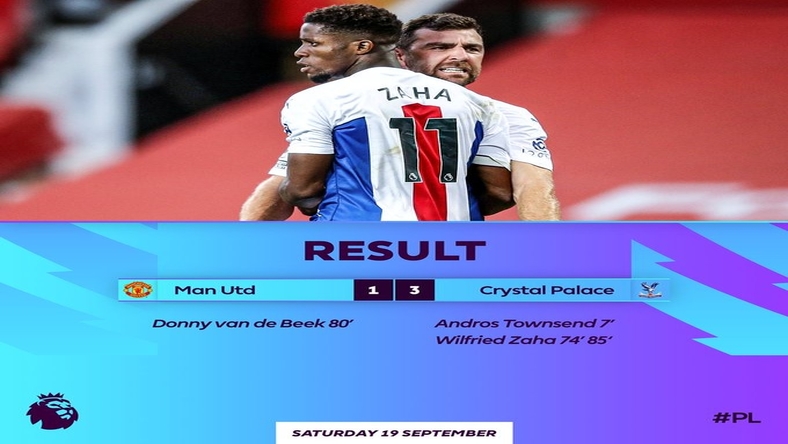