Popular influencer, Bobrisky has responded to the allegations against him, by labeling his accusers as ‘local yahoo’.

Empire earlier reported that a hair vendor identified as Priceless Hairs called out Bobrisky for an unpaid debt summing millions of naira. The hair vendor alleged that Bobrisky reached out to them to help advertise their products which they agreed.

The hair vendor further claimed that Bobrisky only advertised the product four times and made away with the wigs he was asked to advertise. She also claimed that she wasn’t after him for the money but wanted him to return the products with him.

“I only posted this cos of the aunties already sending dm. Like I said, I’m not ready to even drag anybody. But really, how do you do daylight robbery? I’m not talking about my own money…. I paid 1.7 million naira to Bobrisky and he made 4 posts…no problem, take the money, I dash you. God had been very faithful…but you see those braid wigs that are women’s hard-earned money, you must provide it or give good account of it! Or face the wrath of God. Liar!!” the vendor narrated.

Following this allegation, Bobrisky took to Instagram to share his side of the story. Bobrisky disclosed that Priceless hairs frauded its customers instead by not delivering their orders, and they had to come after him as an ambassador of the brand.

Bobrisky also revealed that he refused to go ahead with the deal because his fans were complaining already, and he wanted to prevent future disasters.

Many of dis vendors we do ads for are local yahoo and its time we also call them out. You will pay us for ads just to scam our followers. Priceless hairs I have a lot of complains about you on my dm people paying for braid wigs and you will not deliver to them. At the end of the day our fans will call us out for advertising for scam.”

“Here is my own story ! Priceless love doing sales, her sales is every week or two weeks. Now many people will pay for her sales and when it’s to deliver it will take months to respond to customers, some of them she will block them and say they are disturbing her. So one very day an old lady came to my dm and said she patronize dis very vendors because I’m advertising for her. I reached out to her she said she will that I should ignore them. Few weeks she mistakenly sent me 5 wigs , I called her that hair doesn’t belong to me she said I should send it back to her I said okay ! The following day I called her to sort everyone she owning especially my fans that if not i won’t release the hair. My next post I will show you guys the hair dis aunty is calling me out for.”

These allegations are coming after Bobrisky launched the opening of his brand new mansion worth 400 million naira. 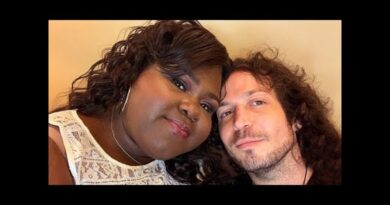 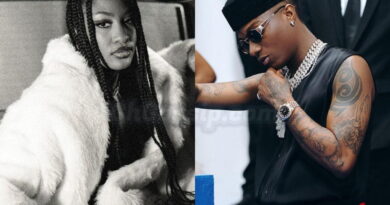 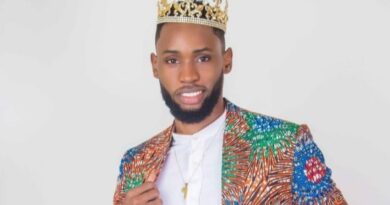 BBNaija6: Emmanuel Emerges as the New Week Head of House