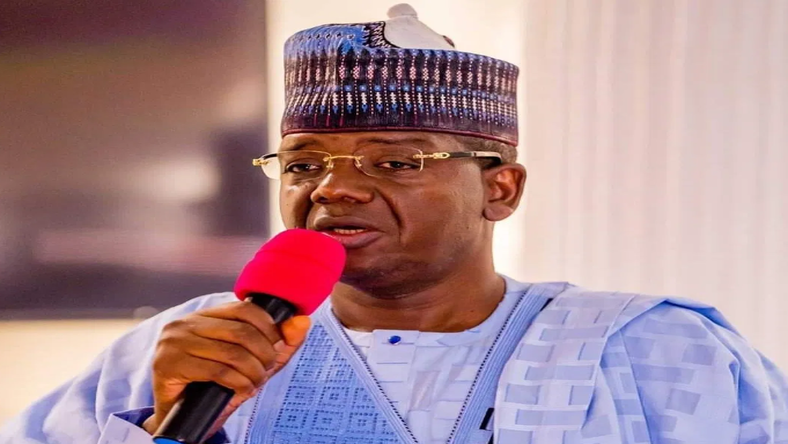 The Governor of Zamfara State, Bello Mattawale, has briefed President Mohammadu Buhari on security in his state. This follows the summon by the President.

Mattawale, who spoke to journalists shortly after the closed doors meeting with the President at the Presidential Villa, Abuja, yesterday, reiterated his opinion on dialogue with bandits to curtail the persistent kidnapping and loss of lives.

He noted that if herdsmen continue to migrate from one place to another, the security situation will worsen. He stated that the establishment of RUGA by his administration to check insecurity has yielded positive results and urged his counterparts to establish RUGA in their states to put an end to the interstate movement of cattle.

While speaking on his purpose of visit, he said: “Mr. President called me, and I am here to brief him on some security issues in my state.
“We discussed much them, and I briefed him. All the supports needed from him; he assured us that we would get all the supports. I appreciate his effort in making me proud of what he has been doing for the state.

“In terms of security, particularly in Nigeria, everybody knows what is happening today. But in Zamfara, we thank Allah for giving us that achievement because even today, about 358 special police forces were deployed to the state to tackle some challenges.

“We are on course, and I believe that you had heard about it because before, Zamfara was almost a flashpoint of bad reportage, kidnappings, killings, and so on. But today, in Zamfara, we are witnessing little peace in the state. We thank Allah for that.
“Banditry is something I inherited. It was ongoing for almost eight years in the state, but due to my initiative of dialoguing with them, now Zamfara is very calm.

“I have been calling my colleagues to sit down with all the stakeholders to discuss this and find the causes of the crisis so that they can be able to initiate reconciliation and dialogue with those people for them to be able to achieve what I have achieved in my state.

“Most of the bandits are not from Zamfara State. Two months back, we had some people who repented and submitted their weapons to the state government.
“Among them, there is somebody from Yobe State; two people are from Kaduna, two people from Niger State. It is a gang of some criminals. They usually invite their friends to participate in those activities.

“I don’t think they are from Zamfara State. All I am saying is that we are in discussion with the governor of Niger State. He is following the steps we have taken to reach those who repented so that they can help the state government initiate this peace deal with those people in Niger State.

“I believe that very soon, there will be an end to all these crises.
“Not all of them are criminals. If you investigate what is happening and what made them take the laws into their hands, some were sometimes cheated by the so-called vigilante group.

“They usually go to their settlements and destroy property and take their animals. They did not have anyone to speak with, so sometimes, they go for revenge. When the vigilante group attacks them, they go for reprisals. That’s precisely what happened.

“It is not all Fulanis that are criminals. Some are good citizens, but due to some circumstances, they subscribed to such criminality. Still, when we had the information, we called their leaders and sat with them, they told us their grudges, and we sorted out how the communities and the Fulanis can resolve their issues without any severe crisis.

“If all governors can be able to do that, I believe Nigeria will be safe.
“In my state, I am constructing RUGA for them, like a settlement that can contain some of them because sincerely speaking, if we allow them to go around from one place to another, we cannot find a solution to this issue.

“If we allow them to migrate from one place to another, that is where the problem is. I believe that very soon, the Nigeria Governors Forum will discuss that so that we can be able to know what action all the governors should take to contain them in one place,” he concluded. 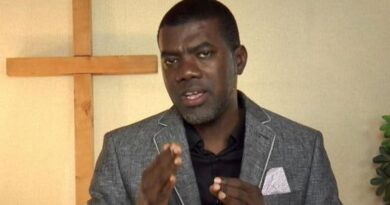 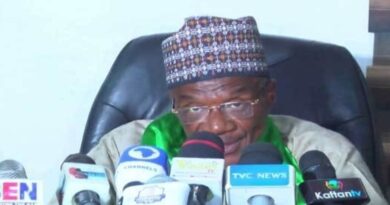 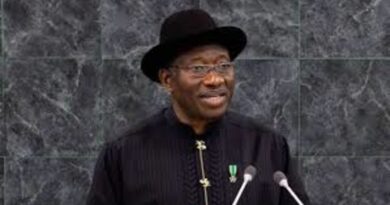 APC says Jonathan Can vie for President on its Platform