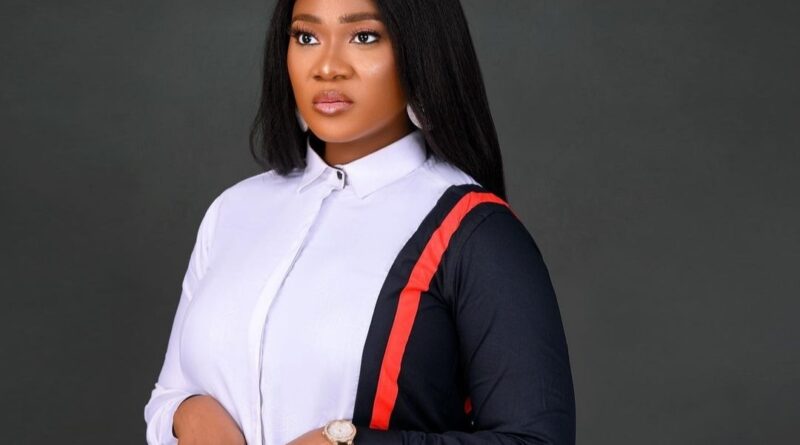 Actress Mercy Johnson Okojie says her daughter, Purity is being bullied and intimidated by her school teacher simply because of Mercy’s celebrity status.

In a rather lengthy post, Mercy narrated the ordeal her daughter has had to face in school, asking if it’s a crime to be the daughter of Mercy Johnson-Okojie.

The mother of four in an Instagram post stated that she takes her job as a mother quite seriously and does not tolerate anyone hating on her kids simply because their mother is a celebrity.

“Since when is it a crime to be Mercy Johnson-Okojie’s daughter? Before I consider myself a public figure, I am FIRST a WIFE and a MOTHER to my four kids, that is my priority in this life, and nobody can make my child feel less than who she is because her mother is a public figure”, she queried

“You can say anything about me, you can dislike or even hate me, I will not respond, but DO NOT ATTACK KIDS that did nothing to you and cannot defend themselves”.

Mercy explained that she always insist her children uphold qualities such as politeness and kindness while also teaching them not to be intimated by anyone and to always speak up when they are treated unjustly.

“The one thing I teach my kids is DISCIPLINE and RESPECT! I insist on POLITENESS AND KINDNESS from them, but I also teach them to SPEAK OUT especially to me WHEN THEY ARE BADLY TREATED!I do not honestly care if someone does not like me, I do not expect everyone to, but to take your hate out on my child? Unacceptable!”

After explaining the moral yardstick with which she raised her kids the Nollywood actress went on to call out a teacher in her daughter’s school who tried to bully and intimidate her daughter.

She explained how the teacher who is not her daughter’s class teacher often goes to her daughter, Purity’s class and flick her hair with a pen while telling her she does not like her mother and her believes that celebrity children are often Ill mannered.

Mercy said Purity began reporting the teacher to her but she felt she was exaggerating, the abuse continued and it got so bad her daughter hated going to school.

“A teacher at my child’s school has been bullying my daughter constantly for two whole weeks. She is not her class teacher, yet she shows up at her class everyday to intimidate her! Uses biros to flick her hair.

Purity that used to love going to school is terrified of going to her new school because of this teacher. Purity would greet her; she would not respond. Purity would report this to me every day, honestly, I thought she might be worrying too much.”

Mercy said she realised  how grievous the abuse was when she went to pick her daughter in school and met her crying. Purity had been shoved by a student and she retaliated but the said teacher chose to discipline only her daughter.

Realising the discrimination, Mercy reported the issue to the school authorities and also advise parents on matters concerning their kids.

“As parents, it is the most fearful thing to learn that your child is so UNHAPPY and WORRIED at school because she is being bullied and being made to feel worthless. The constant culprit here is not a pupil but a teacher!Are you trying to drive the child to depression? LET ME STATE IN CASE I WAS NOT CLEAR, I WILL NOT STAND AND WATCH MY 8-YEAR-OLD CHILD BE VICTIMIZED”. 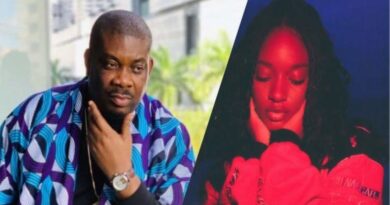 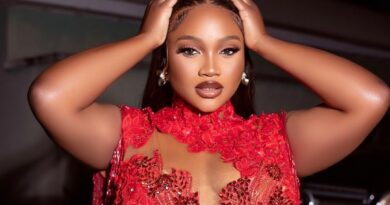 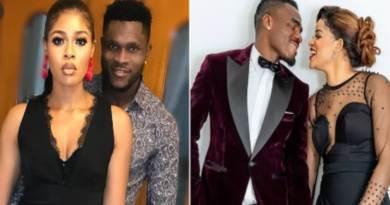