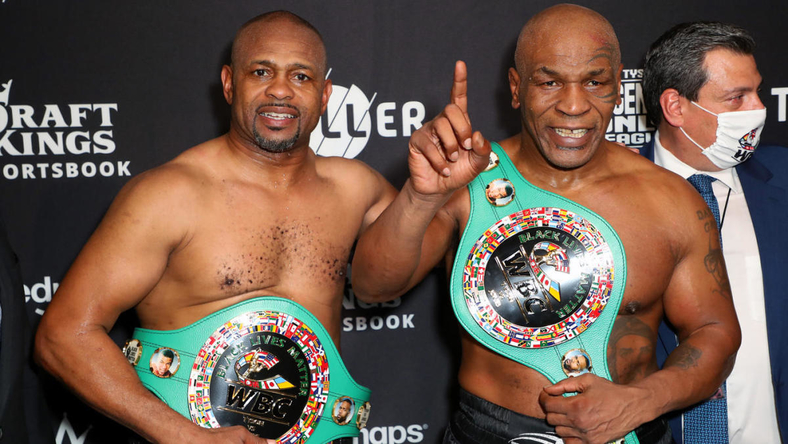 Well the anticipated fight that went down at Staples Center in Los Angeles L. A ended up with both parties drawing without a win or a knock out as they had earlier promised.

Mike Tyson and Roy, never gave up on their records set, as they both maintained their legacy even in their 50’s as the fight was indeed an impressive one.

Well, with the social media parade mike Tyson gave during thanksgiving, as he chopped off Roy jones Jr. ear on his thanksgiving cake, one would actually think that mike was definitely going to rip Roy apart.

But then, the fight ended with no knockdowns nor knockdown from either of them. But one thing is for sure, they both maintained their legacy in the game, as they ended the fight with a draw.

after the fight, Mike and Roy had an interview where they both talked about their fight. whiling addressing their fight in the ring, mike stated that he was ok with the draw because he entertained the crowd.

Congrats to Mike Tyson and Roy Jones Jr. indeed it was a great fight. 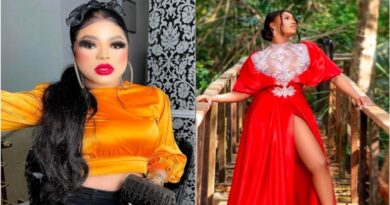 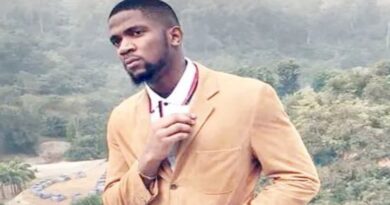