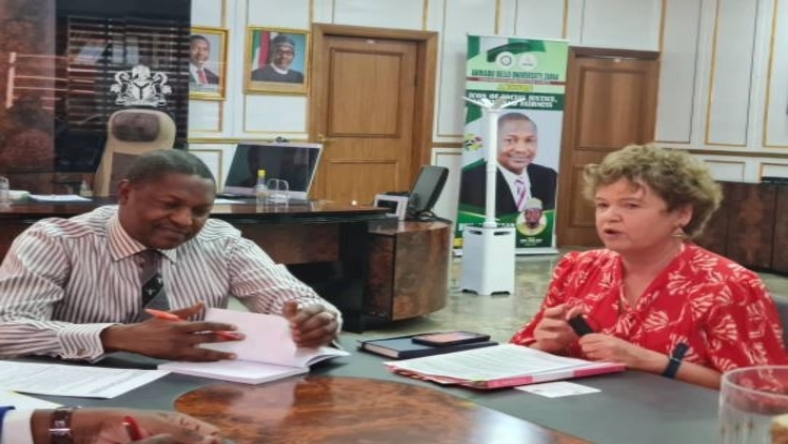 The High Commissioner of Great Britain, Ms Catriona Laing has paid host to the Attorney General of the Federation and Minister of Justice, Abubakar Malami, SAN.

The meeting which was held yesterday lasted for almost an hour were bilateral issues relating to Asset Recovery, Anti-corruption crusade, amendment of the Electoral Act, the Audit Bill, Petroleum Industry Bill, Twitter ban, and counter-terrorism approaches were discussed.

The Attorney General noted that President Muhammadu Buhari’s administration fundamental interest and objective is to leverage the bill in enhancing value in terms of creating an amicable environment for investment, protecting the public interest for the maximum benefit of the country.

Speaking on the Petroleum Industry Bill, the Minister stated that the needed steps have been taken to ensure the pending bills are transmitted to the President for assent.

He noted that the heart of the amendment of the Electoral Act was to enhance the democratic system thereby aiming at addressing delays in judicial determination of pre-election matters, as well as ensuring justice and fairness in conducting election processes including party primaries.

He revealed that to toughen the corruption fight, the government introduced the Proceeds of Crime Bill and Audit Bill among others.

“Our government is not averse to freedom. Freedom is not borderless. Freedom of expression must not be used in such a manner that incites citizens to violence or calls for an overthrow of a democratically elected government. There are bounds to freedom within the laws,” the Minister said.

Malami who also spoke on the Twitter ban in the country said the government has established a committee on the matter and that it has been reaching a reasonable agreement with the microblogging site. He maintained that the country’s interest matters most for any company that wants to do business in the country.

“If you want to operate as a business entity in Nigeria, you must do so within the context of Nigerian laws. Nothing offensive and nothing that breaches the Nigerian laws should be entertained”.

In her remarks, the British High Commissioner, Ms Catriona Laing, thanked the Minister for the “clarification” of the issues, and admitted that the steps taken in the fight against corruption and electoral reforms are “really encouraging”. 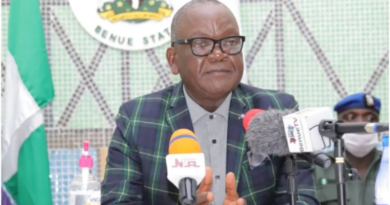 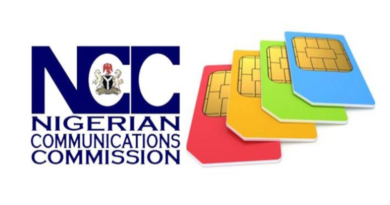 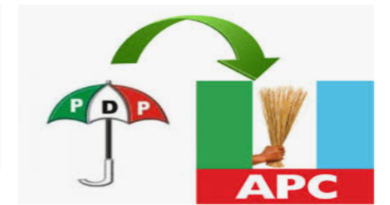 Defection: I have seen the difference between light and darkness-Ugo Sly