Afro sensation, Stanley Omah Didia popularly known as Omah Lay has berated his colleague, Ruger for arguing that he is better than his colleague, Bnxn.

A Twitter user had likened Ruger to a low-budget Samuel L Jackson, stating that Buju is better than him.

Ruger though admitted that Buju is good but stressed that the singer is not better than him because everything he has done since the beginning was only RUGER. All his hits are JUST RUGER and he is always proud going on stage around the world with his own hits.

“I love buju he’s good but he’s not better than me. Everything I’ve done since the beginning was only RUGER. All my hits are JUST RUGER. I’m always proud to go on stage around the world with my own hits and everyone is singing along. You see the difference”, Ruger responded.

Having seen he exchange, Omah Lay dropped his two cents, classified him as a ‘mofo’ and described his tweet as clout chasing.

Omah Lay wrote, “Ruger get mind dey talk about bnxn like that for this app smh!! mofos do anything for clout out here, same way Victony lol my tweet the other time, y’all are really kids”. 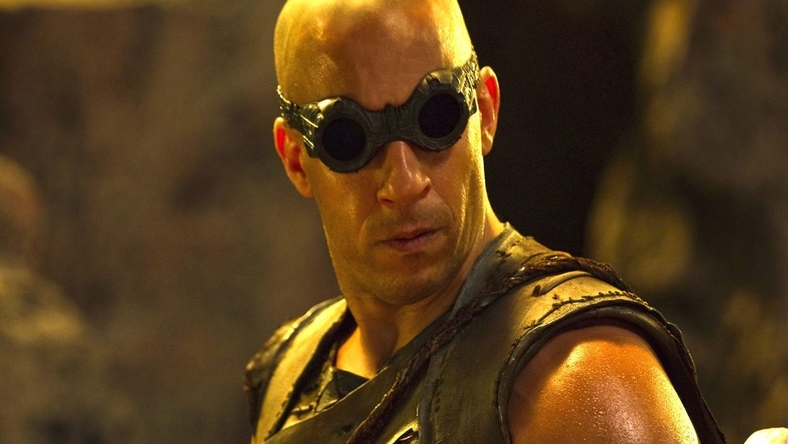 Fast And Furious Star Vin Diesel Quits Movies For Music, Drops His Debut Single “Feel Like I Do” 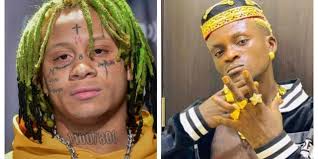