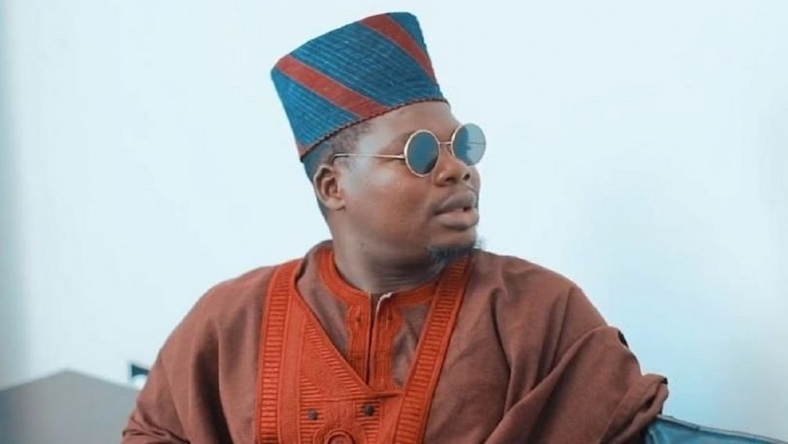 Nigerian comedian Mr Macaroni, who was arrested yesterday February 13, alongside 39 other at the second phase of the Lekki Tollgate protest #occupytollgate, has released a video, giving details of how the Nigerian police force treated them.

Macaroni took to his Instagram page today February 14, to share a video of him, stating that it was a traumatic experience for him as well as other protesters, saying they were beaten and dehumanised by the Nigerian police.

The comedian, who went live on his Instagram page during the protest, stated that both of his phones were smashed.

He further revealed that he has bruises all over his body and was heading to the hospital to check himself.

Watch the video he shared on his Instagram page below. 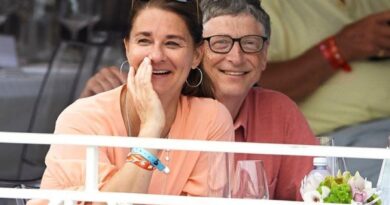 Bill and Melinda Gates Announce divorce after 27 years of marriage 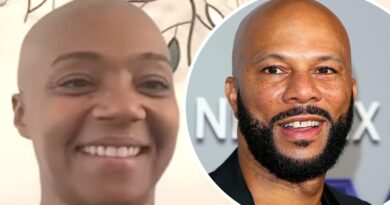 Why Common Unfollowed His Girlfriend Tiffany Haddish On Instagram. 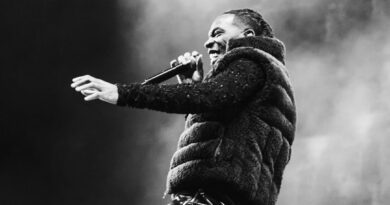